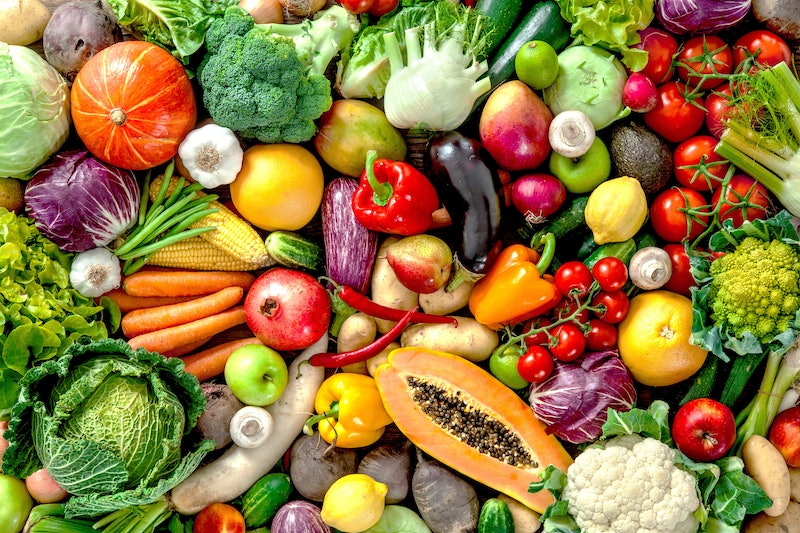 More and more people are becoming aware of their lifestyle and how it affects the planet, especially when it comes to what food they consume. Vegetarianism and veganism are more popular than ever, for example, and the meat and dairy industries have been put under the spotlight in a big way. However, one question you may have is, what is flexitarian, and is it similar to vegetarianism or veganism? It's a phrase that's bandied around quite a lot, but what does a flexitarian diet actually look like?

According to statistics collected by YouGov, 7% of the British population is likely to become vegetarian or vegan within the next year. The around 3 million people. Of the people who are planning on giving up meat, 35% said it is primarily because they are concerned about the environmental impact of their diet.

For some, however, becoming strictly vegan or vegetarian is not a desirable or even plausible option. For example, some people may be worried that cutting out animal products will lead to deficiencies in certain vitamins and nutrients, including calcium, vitamin D, iron, vitamin B12, and omega-3 fatty acids. That's where flexitarianism comes in.

As the Merriam-Webster puts it, a flexitarian is someone "whose normally meatless diet occasionally includes meat or fish." Inside Own Brands, a site run by supplier engagement experts S4RB, adds that "Flexitarians are also known as flexible vegetarians, casual vegetarians, or vegivores. Quite simply, there are no rules about the amount of animal products one consumes. Some flexitarians will have a meat-free meal once a week while others will only eat meat on rare occasions." According to YouGov research, 14% of British people already identify as flexitarian.

On Nov. 25, science and wildlife presenter Liz Bonnin returns to our screens to explore the effect the global meat industry is having on our planet. In Meat: A Threat To Our Planet? the topics of deforestation in the Amazon, the extinction of African penguins, and mass animal farming in the U.S. will all be explored as Bonnin tries to establish if there’s any plausible alternatives to our current way of consuming meat. Meat: A Threat To Our Planet highlights the reports from the IPCC and the FAO that revealed the global livestock industry is responsible for more greenhouse gas emissions than the running of all the world’s transport combined and it’s polluting our air, land, and water.

For more information about the impact the meat industry has on the planet and what our diets are doing to the world around us, you can catch Meat: A Threat To Our Planet on Nov. 25 at 9 p.m. on BBC One.