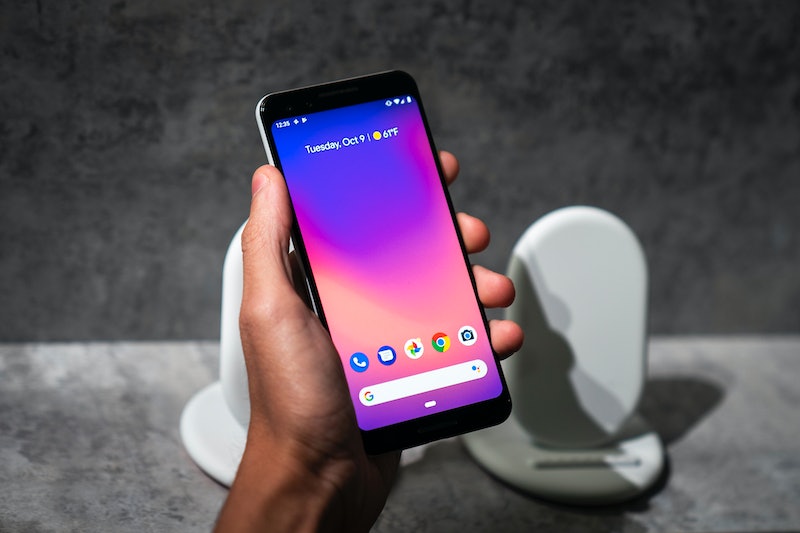 When you’re buying a new phone, it feels like there is so much to consider. It isn’t cheap and gone are the days where people just used their phones to send texts and make phone calls. Now, you need to consider storage space for apps and music, data because what is the point of having apps if you can’t run them on the go, and camera quality. There is so much competition and Google has just launched its newest handset. So, how good is the camera on the Google Pixel 3? Let's face it, this is pretty important. When your Instagram game needs to be on point, you want your selfies to be snatched, and holiday pictures so clear you feel like you’re back there when you’re looking through them these things matter.

Well, Google launched its newest handset, the Pixel 3, in October and the reviews are already in. Tech Radar stated that the Google Pixel 3 has the "best smartphone camera you can buy today." Well if that isn’t high praise I don’t know what is. Launching the product as an alternative and competitor to Apple and Samsung, the Google Pixel 3 certainly looks slick and, if reviews are to be believed, its camera quality far exceeds that of its competitors. But what makes it so good?

The previous models of Google phones have all been known for their excellent camera quality. When it comes to hardware changes, it is all pretty similar. The Verge reported that whilst the Google Pixel 3 has all the basics you need in a smartphone camera; a camera on both the front and back of the phone and excellent video mode. But it is the added features that make it stand out.

It has motion auto focus so you’re images will remain in focus even if the subject of your picture is moving around. Particularly helpful if you are trying to take pictures of dogs in the street to send to various group chats. Group selfies and photo booth will also enable you to widen the angel to include more people in selfies and your phone will automatically take a selfie when everyone is smiling.

Similarly to Snapchat, the Google Pixel 3 will have an Augmented Reality feature so you can have a selfie with your AR avatar and will also have Google Lens so you can copy text and search for shopping items using an image. Compared to it’s competition with Apple and Samsung, as well as previous models, the camera on the Google Pixel 3 has been praised for its quality in picking out details, clarity in portrait mode, and the fact that images do not lose quality when using the zoom function.

Not only would it seem that the Google Pixel 3 is a step up from the Pixel 2 that was released last year, it seems to be head and shoulders above its competitors. If you are fancy yourself as a photographer and are thinking of picking yourself up a little treat, or plan on being very generous this Christmas, you can get your hands on the Google Pixel 3 for £739 with 64GB of storage or £839 with 128GB of storage. The handset comes in black, white, or pink. Whilst it is a little pricey, reviewers are already putting the Google Pixel 3 in top spot for best smartphone camera this year.