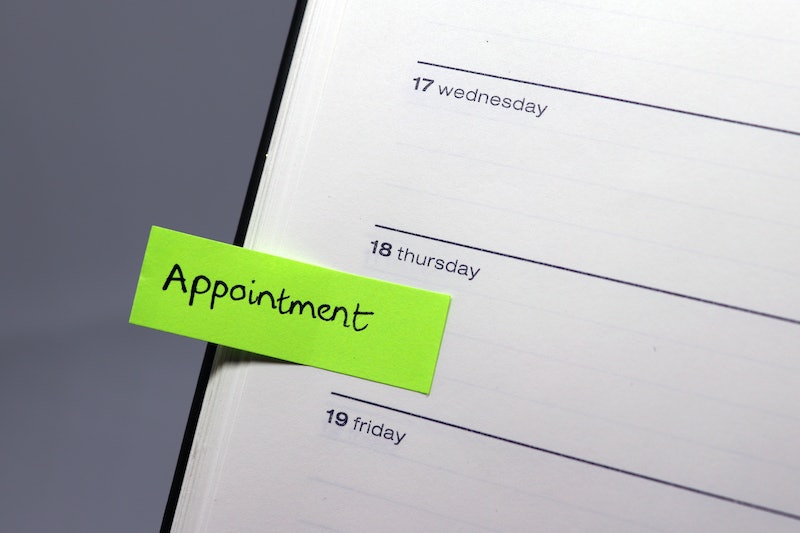 These days, it feels like everyone is into astrology. So many of us rush to see our horoscope and, whether we believe it or not, we're always in intrigued to see what the stars have in store for us. But how far do our birth charts determine our personality and our habits? For example, how likely are you to cancel plans based on your moon zodiac sign?

For those into their astrology, you'll already know that we're currently going through a period known as Mercury Retrograde. According to astrologers, this is a time of miscommunication, messed up schedules, and technical glitches, as the planet Mercury appears to be moving backwards from our viewpoint on earth.

Bustle UK spoke to "Britain's Coolest Astrologer" Carolyne Faulkner about how your birth chart can affect you when it comes to cancelling plans. "I don't subscribe to the whole Mercury Retrograde thing where you don't sign or buy anything, because that's illogical behaviour," she says, referring to those who put off all communication-based decisions during this period. "But, if there's a full moon, I would be more likely to move plans because people are more erratic and emotional over the full moon."

According to Faulkner, behaviour such as cancelling plans can have a lot to do with your moon sign, as the moon represents your emotional wellbeing and so it can govern your mood.

Allure says "your moon sign is one of the most significant aspects of your astrological profile. It is calculated based on the position of the moon at your time of birth and represents your emotional inner world."

Faulkner used her birth chart calculator to find that my moon sign is Virgo, which means that, once a month, the moon moves into this sign and I feel empowered. Faulkner says that the moon moves houses throughout the 12 signs every two and a half days.

When it comes to seeing how likely someone is to cancel plans, you can also look at the movement of the moon in more general way, rather than at an individual's birth chart.

According to Faulkner, if the moon is in an earth sign (Capricorn, Taurus, or Virgo), people aren't likely to cancel plans, unless its something frivolous, because they're feeling responsible. If it's a work commitment, for example, they're sticking to their plans. In Taurus, people won't cancel plans unless they hold a grudge against someone going.

Finally, Faulkner says that if the moon is in an air sign (Libra, Aquarius, or Gemini), people are likely to cancel plans because it's easy to get distracted. So, if something is really boring, it's a straight up cancel situation.

You can check out Carolyne Faulkner's book The Signs here.