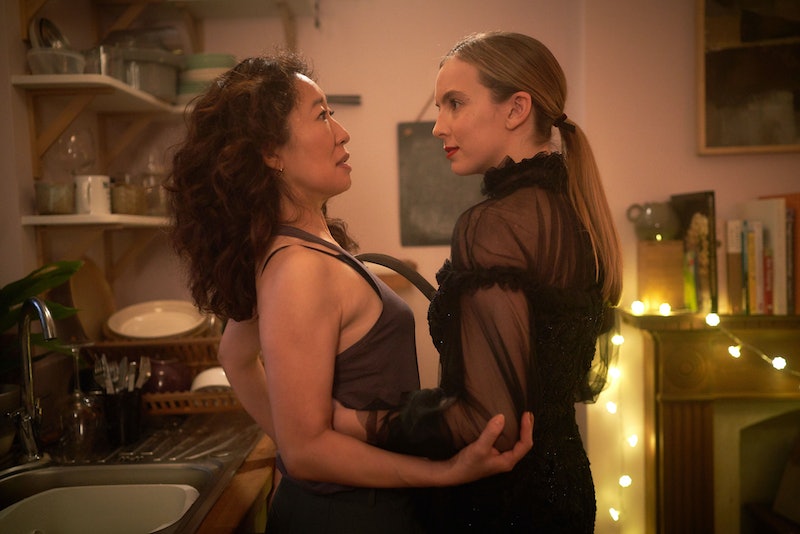 The BBC has aired some seriously awesome TV throughout 2019. And with series two of Killing Eve, as well as Years and Years and Pose all available on iPlayer, there’s no reason to miss out on some of the best shows of the year. If you’re anything like me and find it impossible to sit down when your favourite show’s about to start, then iPlayer is your saviour. But it’s so sad when you miss out on watching something once it’s taken off catch up. So the question is, how long do shows stay on iPlayer for? There may be some changes coming, and they could be the answer to all your catch-up prayers.

Currently, shows remain on BBC iPlayer for 30 days after they’re broadcasted on TV. While this leaves time for you to catch up on what you’ve missed, it means you can't re-visit them again and again. However, this could all be about to change.

In a statement on June 12 2019, the BBC revealed that it has proposed changes to extend the amount of time that a show is on iPlayer from 30 days to 12 months and, in some cases, longer. It’s currently carrying out tests to see whether the changes are justifiable but broadcasting regulator Ofcom has given the BBC a provisional go ahead. The BBC and Ofcom will come to a final decision in August 2019.

In 2018, Ofcom revealed that there are now more UK subscriptions to Netflix, Amazon, and NOW TV than to ‘traditional’ pay TV services. In their statement, the BBC revealed that, with the proposed changes, to iPlayer they hope to stay competitive. In a tweet on June 12, the BBC said, “restricting the BBC to having programmes on iPlayer for 30 days no longer makes sense in a world where global streaming services can offer unlimited boxsets for as long as they want.”

The tweet also said, “it’s great news for audiences if they are able to watch programmes on BBC iPlayer for a year, along with full boxsets of selected returning titles and programmes from the BBC archive.” They continued: “It will give viewers more value for their license fee and mean we can better keep up with their growing expectations.”

In a report released by Ofcom, the watchdog agreed with the BBC that the changes would benefit viewers. They wrote, “the proposals significantly increase the amount of content available on BBC iPlayer and, as a result, give audiences more choice over what, how and when they can watch. We think that the increase in BBC iPlayer viewing is a reasonable indicator of the magnitude of this benefit.”

While the changes to iPlayer are not set in stone yet, they could mean that there is loads more to watch on iPlayer and instead of rushing to watch your favourite show within a month of it being on catch up, you could watch it over and over again.

Ofcom reported that, while broadcast TV remains popular, viewing among 16 to 34-year-olds is moving online. Extending the length of time that series remain on iPlayer can only be a good thing. Fingers crossed the BBC gets the green light from Ofcom and the changes are made permanent.