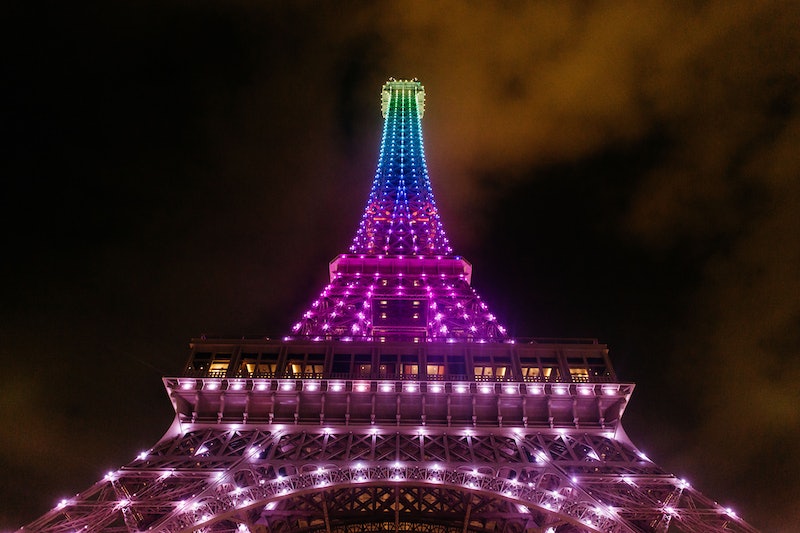 President Trump officially stated on Thursday that the United States is leaving the Paris agreement on climate change. No longer following countries like China and France, the States will set sail for other waters. But according to the terms of the agreement itself, the United States might stay in the climate agreement until 2020.

According to Article 28 of the agreement, each country that enters into it must remain for three years. Afterward, they may give a written notice to withdraw, but such a withdrawal still doesn't happen for another year. And while the agreement was discussed in 2015, it didn't actually go into effect until November 2016. That means that the United States can't officially say it's leaving until 2019, and the earliest it could withdraw is November 2020.

But wait, there's more. Trump could circumvent this process by withdrawing from the U.N. Framework Convention on Climate Change (UNFCCC). The UNFCC is an accord from 1992 that set the foundation that eventually led to the Paris talks in 2015. According to Article 28, a country that leaves the UNFCCC will also, by design, leave the agreement. This means that the United States could leave after just one year's notice, making the exit date 2018 instead.

Because President Obama did not need Senate approval to enter into the Paris agreement, Trump doesn't need it to exit. NPR, however, cautions that the UNFCC was ratified by the Senate and it's "rare and controversial" for a president to exit such a treaty. But so far in his presidency, a controversial decision hasn't stopped Trump from making it. Such stir seems to actually encourage him.

In the meantime, there's our environment to consider. According to the policy and research corporation Climate Advisors, the effects of Trump's decisions, such as trying to repeal Obama's Clean Power Plan, will happen slowly. Under Obama-era regulations, the United States was set to meet its emission reduction goals by 2020, according to The Washington Post. However, Climate Advisors reports that with Trump's plans in place, carbon emissions will begin to increase at least by then. The world might not feel the immediate effects of Trump-era decisions, but it eventually will. It might take another four or more years to reverse the effects of any decisions made today.

Still, dare to hope. According to CNN political producer, Dan Merica, Trump will reportedly follow the steps of the agreement, waiting until 2020 to officially exit. As Merica also points out, Election Day 2020 will happen right before. If Trump loses a second term, then the planet might have a chance.