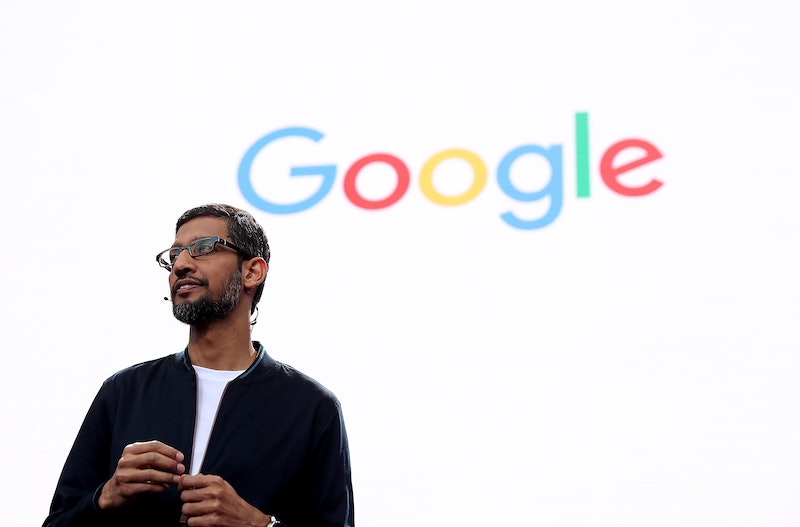 Yet, during the campaign and nascent administration of Donald Trump, a view of immigrants that can only be described as negative has come to dominate many of the president's statements and policies. There was, of course, his now infamous attempt to ban travelers from seven majority-Muslim countries, and his campaign announcement that included references to Mexicans as "rapists" and "criminals." But as Trump — himself the son of a first-generation immigrant mother — should know, a substantial portion of the population classifies as an immigrant or the child of one.

According to the Migration Policy Institute, the number of immigrants living the United States as of May 2016 was roughly 42.2 million. That is roughly 13 percent of the total population, a significant enough minority on its own. But if you also include the children of immigrants, that total shoots up to 81 million people, accounting for 26 percent of the American whole. That means about one-fourth of the U.S. population can't go back more than a single generation before falling under the strictest definition of "immigrant" — and that includes Trump.

And here's some more stereotype-defying knowledge worth dropping. In 2014, there were approximately 1.3 million people who were foreign-born and moved to the U.S. The largest origin country of those 1.3 million newcomers was India, with a total of 147,500. China came in second with 131,800. Mexico came in third, followed by Canada and the Philippines. Of those five countries, just one is located geographically to the immediate south of the United States, which is the sort of interesting fact that would probably surprise some of those engaged in heated immigration debate. These statistics include both legal and "unauthorized" immigrants.

It is probably impossible to overstate the contribution of immigrants to this country. For starters, depending on how far back one is willing to go, removing immigrants would negate the country's existence as we know it. But to use a few recent and prominent examples, the CEO of Google Sundar Pichai is himself an immigrant from India. So is the founder of Google, Sergey Brin. Without South African immigrant Elon Musk, the U.S. couldn't claim Tesla. Steve Jobs' biological father was from Syria. These are a tiny fraction, only the most celebrated of immigrant entrepreneurs who demonstrate what a massive contribution immigrants make to this country.

But like many Americans, when I think of Trump's stance towards immigrants, the reaction is immediately local. I think of my husband, who came here from South America. I think of my dear friends in Houston, born in France and Kyrgyzstan. I think of my friends in Miami, born in Barbados and Israel and Nicaragua. How many people, people who contribute to the vibrant fabric of this country, would not be here, if the United States suddenly stopped letting anyone in? Another way of asking: how much are we willing to diminish our ideal of welcoming everyone, which is a diminishment of our own lives?

Hopefully the answer becomes that we choose instead to be full of goodwill towards all. It is simultaneously the right, the best, and the most self-interested answer. And that means it should be an easy one.