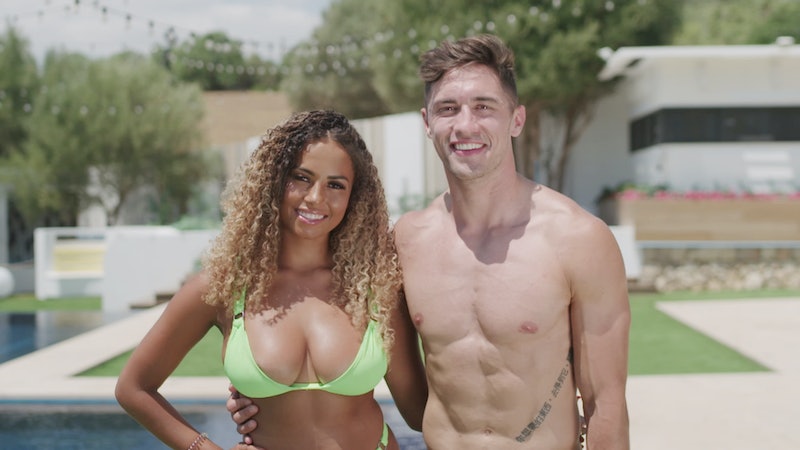 Now the dust has settled on Love Island 2019, attention is turning to next year's series, and as the show continues to rise in popularity, the number of those wanting to take part is likely to skyrocket. Applications for this year's series first opened back in 2018, and it was reported that more young people applied to take part in Love Island 2019 than some of the UK's most prestigious universities — so if you fancy yourself a future islander, you could face some stiff competition. But how many people auditioned for Love Island 2019?

According to Digital Spy, around 98,000 people applied to take part in the fifth series of Love Island, and unbelievably, just six islanders were selected through the application process — with the rest being chosen by the ITV casting team, or put forward by agents. Although the 2019 series kicked off back in June, applications were still open just two weeks before the grand final, and when speaking about this year's casting process, ITV's chief executive Dame Carolyn McCall said, "On series five of Love Island to date (15 July), there have been 36 contributors. Twenty-four were found and cast by the programme's casting team, six were put forward by professional agents and six came through the general application process."

A spokesperson for the show also told the Metro: "We are very transparent about how we find people for the show, and whether they are invited to audition or apply themselves, everyone who is seen for the show goes through exactly the same process."

As reported by the Metro, those lucky enough to be noticed by the show's casting team must also face an intense application process, which includes taking part in a drugs test. Whilst speaking before the Digital, Culture, Media and Sports Committee, ITV's McCall revealed that these procedures are carried out to ensure that islanders are "fit and healthy," and stated that show bosses have "no tolerance" when it comes to drugs.

Going into further detail about the Love Island casting process, she explained, "There’s a rigorous casting process. We get about 98,000 applications, they take that down to 90 or 100. They then go through medical assessments which goes down to 30 to 40." McCall went on to add, "It’s a rigorous process of screening. It’s four years old now. They all go through testing, they’re tested for drugs, steroids, we have no tolerance for any type of drug. We make it clear in our process that the team continuously look for people who would be right for Love Island. They go to festivals, agencies, a whole range of places. But they would still go through the screening process."

After the success of Love Island 2019, the numbers of applicants for next year's series is only going to rise. However, as previously reported by Bustle, ITV recently announced that not one, but two series of Love Island will air in 2020 — so your chances of making it on the show have somewhat improved. Good luck, guys.