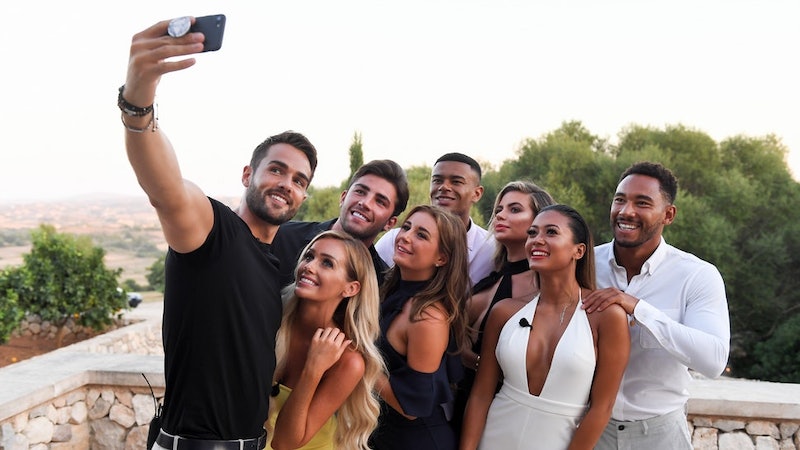 Reality TV smash-hit Love Island is back on ITV2. The show is once again welcome a group of singles looking for love. The cast of Love Island 2019 has now been revealed, however if you ever fancy yourself as future islander, there could be way to throw your hat into the reality TV ring. So, here's how to apply for Love Island 2020.

Next year's series is yet to be confirmed by ITV2, which means the application process for Love Island 2020 is not currently open for submissions. I have reached out to ITV for more details on next year's application process, and will update with any new information once it becomes available.

But if you're desperate to be on the show, there's still a way you could sneak in to the 2019 series. The application form, which wannabe cast-mates are asked to fill out, is still live. New islanders are added to the show all the time, and in previous series, new additions haven't always been selected before the show starts filming.

Applications close on Monday, July 15, and all applicants must be aged 18 on or before the closing date. Love Island 2019 hopefuls must also have a valid passport, and be able to take part in the show for a minimum of eight consecutive weeks.

You can submit your application on ITV's official 2019 application form, which states that "ITV2 are looking for vibrant singles from across the UK who want to head to the sun, in search of a summer of love, The chosen cast will spend time in a luxury villa, getting to know one another but to remain in paradise they must win the hearts of the public who ultimately decide their fate on Love Island."

However according to Cosmopolitan, producers also use other methods to find the perfect bunch of islanders. Casting producer Lewis Evans previously revealed that hopefuls with a strong social media presence often grab the attention of show bosses, and stated that street casting sessions are also held in order to sniff out the best possible candidates.

Speaking about the Love Island application process to Cosmopolitan, Evans said, "We also cast our net far and wide by looking at social media profiles (Twitter and Instagram) as it’s always quite easy to gauge on there people who are popular, aren’t afraid to show themselves off and have a big following. We also attend events and hold street castings for prospective Islanders. The key is that they are over 18, single and looking for love."

When discussing what the producers are looking for, Evans went on to reveal, "It’s all about having a great mix of desirable, aspirational singletons who have interesting and engaging personalities to keep our viewers glued and entertained by what’s going on in the villa."

As previously reported by Bustle, the first cast members of Love Island series five includes a scientist, a surfer, and the brother of controversial boxing champ. The new season kicks off on Monday, June 3 at 9 p.m. on ITV2, and I cannot wait for the show to dominate my summer.