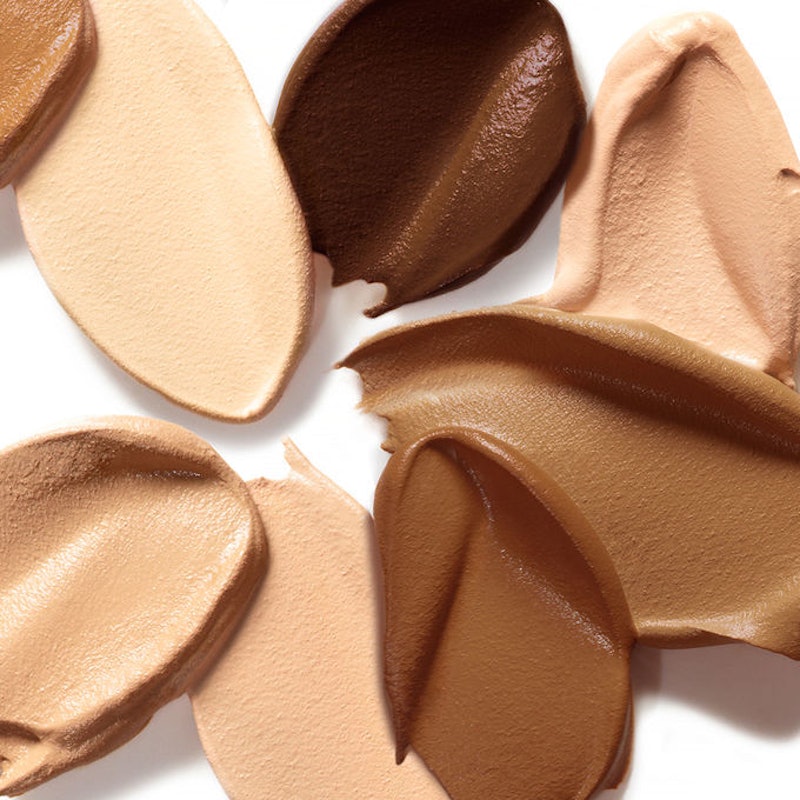 Makeup has proved itself to be an escape from anxieties and even a form of therapy for many, but it can also make some people feel left out. Thankfully, the latest makeup trend is looking to combat the latter. Tarte Cosmetics expanded their foundation and concealer ranges to be more inclusive. Here's what was added and what's to come, so your makeup bag is up to date.

There's only one thing better than new makeup launches — shade expansions. Tarte expanded the Amazonian Clay 12-Hour Foundation from 25 to 40 shades and the Creaseless Concealer from 14 to 30 shades. The brand simply put the shades on the website for people to shop as of May 30, and made the announcement afterwards.

All 40 shades of foundation and 30 shades of concealer are available to shop on the website right now. The addition was a mix of all shades, but mainly medium and dark shades, according to the brand.

While it doesn't mean that every formula is available in extra shades, this is a great start for the brand. Simply put, the more people that can wear the shades the better. Not so simply put, this is a long time coming. The line has been out since 2013, so it's about time more shades are on the way.

"We believe actions speak louder than words," says Tarte. "Instead of talking about it, we wanted to quickly take action and get to work on more shades."

Inclusivity might be on the rise, but it's not a fad. More and more brands have been expanding foundation lines since Rihanna's Fenty Beauty hit the scene with a whopping 40 initial shades. That's more than some brands — had to begin with. Tarte is not the only brand that has decided to take a look at its shade range, either.

According to the website, there are 13 shades of fair to light shades, 14 medium to tan shades, and 13 deep shades available to purchase. That's almost completely equal, my friends. That's a major change for the brand. Especially considering that Shape Tape Foundation only offers six tan to deep shades.

This is only the beginning of expansions as well. According to the brand, Tarte will be expanding the shade range of other formulas as well.

"We are excited to share that our shape tape matte & hydrating foundations, shape tape concealer & Rainforest of the Sea water foundations will get shade extensions this year," Tarte tells Bustle.

How is the brand celebrating the update? Instead of posting on social media or having a huge giveaway, Tarte is offering $25 Amazonian Clay Foundations, which are normally $39. Yes, really. Now that more people can get the foundation than ever before, it's more affordable than ever before as well. All you have to do is add it to your cart and use the code CLAY at checkout.

The deal won't be around for long though. According to the website, the deal ends "soon." Basically, you'll want to stop reading this right now and go shop. According to a press event from the brand announcing the expansion, the sale will only be 24 hours.

Unfortunately, the brand is not offering the same deal for the also-expanded Creaseless Concealer. You'll have to pay full-priced for face product, which rings in at $26. That's one dollar cheaper than Shape Tape Concealer, but has an extra 16 shades.

It's a great time to be a makeup lover. More brands than ever are looking to expand shade ranges and make products even more inclusive. This is better than any new product that could possibly come out. Because inclusivity is the best detail of them all.