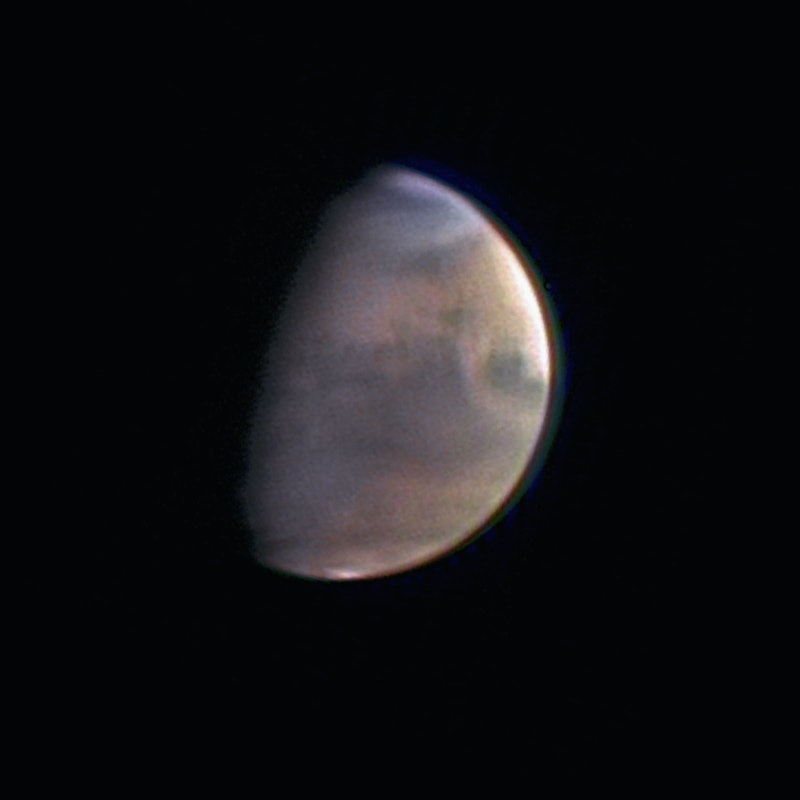 The term "retrograde" tends to freak people out — especially as it pertains to astrology, and extra especially as it pertains to Mercury. But not all retrogrades are linked to mass pandemonium and internal mayhem — they're largely what you make of them. While all planets have retrograde motions, all retrogrades are not made equally. For instance, Mars takes over two years to make a trip around the sun, so its retrograde only occurs once every 26 months and lasts anywhere from 55 to 80 days. That makes it completely different than Mercury, which goes into retrograde three to four times each year. So try to let go of all the crazy things you've heard, and have an open mind about the other planet's retrogrades and what they can offer you. You'll want to know what Mars retrograde means for your sign, because starting in June, it won't go direct again until Aug. 27.

Astrologically speaking, Mars holds an intense power. It's the planet for desire, action, anger and passion. It's fiery and it's stimulating. So when our relation to the planet makes it appear to be going backwards in its orbit, our perception will change, too. Suddenly, after over two years of a steady flow of invigorating heat vibes, Mars will be giving us mellow simmering vibes. Because so much time goes by in between each retrograde, we feel the difference more profoundly. That said, the intense change in planetary vibes is not a bad thing. Astrologist Lisa Stardust spoke with Bustle about what each sign can expect during Mars retrograde, because not all signs will have the same experience, as they all have a slightly different relationship with the planet. Here's what she predicted: