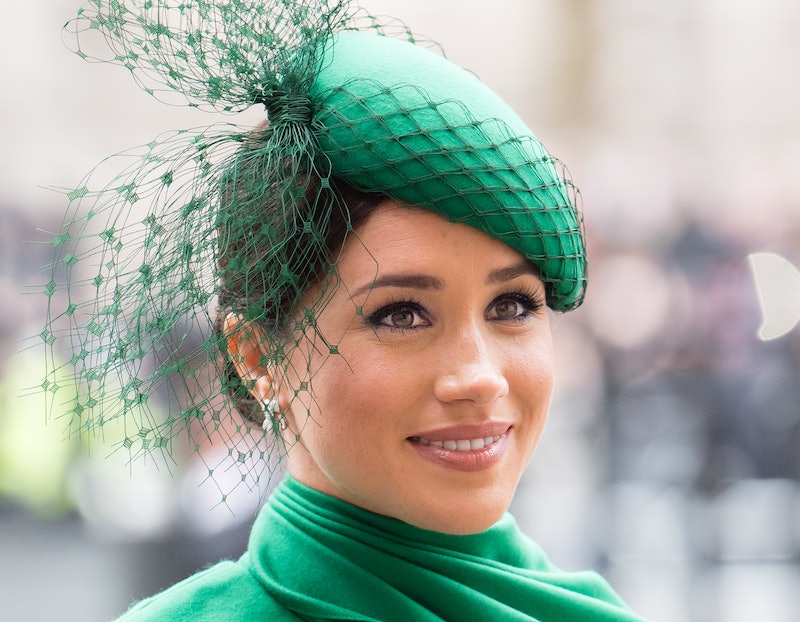 Established on Earth Day in 1995, the Disney Conservation Fund (DCF) has contributed millions of dollars to aid wildlife and their habitats across the world. The fund supports thousands of non-profit organisations and conservation projects, alongside informing audiences with documentaries through Disneynature. On April 2, the independent studio will release two documentaries on Disney+ focused on dolphins and elephants, narrated by Natalie Portman and Meghan Markle. But how much did Meghan donate to charity through Elephants?

Per The Times, it's believed that Meghan signed on to the film in exchange of a donation to Elephants Without Borders, a charity that she and Harry have worked with in the past. As Hello! writes, the couple helped the charity's conservation efforts in 2017 which they commemorated last year on Instagram.

"Elephants Without Borders (EWB) is delighted to be involved with the Disneynature film Elephant and to help share the amazing story of elephants," the charity wrote in a Facebook post. "EWB extend enormous gratitude to the Disney Conservation Fund for choosing our organisation as the beneficiary for the film, enabling support for communities living alongside many of the elephants featured in the film."

The charity went on to thank Harry and Meghan, highlighting their continued support for EWB since visiting them in Botswana on multiple occasions. Thanking Meghan personally, they said: "[B]ecause of you, this film brings knowledge and information to a global audience which in turn brings them closer to elephants. The impact will be global, reaching schools, more homes and more countries."

It's not known how much Disney has raised for the charity through the documentary. Bustle have reached out to Disney+ for more insight, but have yet to hear back. But seeing as the DCF has raised over $70 million in grants for numerous conservation projects and non-profit charities, the money raised through Elephant is likely to be a considerable amount.

And as for future collaborations between Meghan and Disney, there doesn't seem to be anything planned. Royal reporter Omid Scoobie has stated that "Meghan has no further deal with Disney" beyond Elephants, "be it superheroes or animated films." Damn.