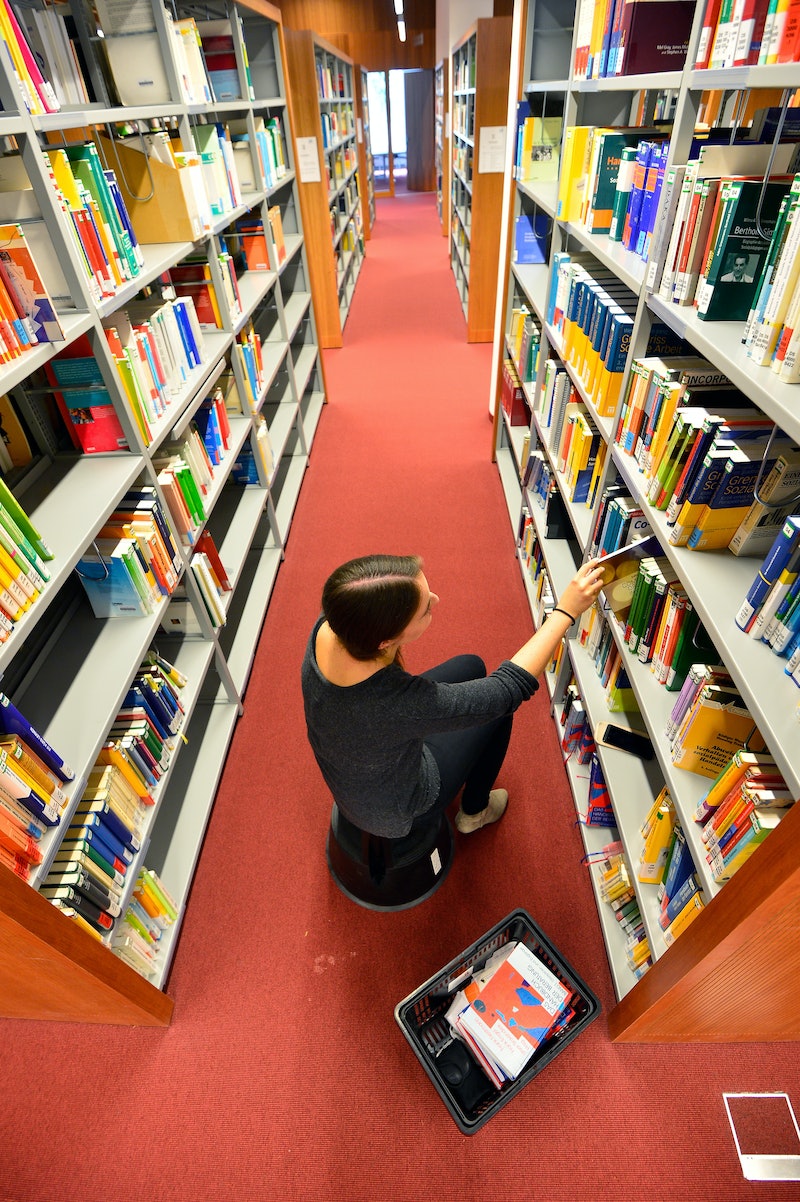 A recent Reddit post answers the question of how much money you can save using the library, in black and white. Redditor u/penguinska9 shared a picture of their library receipt, which shows how much money they saved by checking books out from the library instead of buying them, to the r/mildlyinteresting subreddit, and the response was overwhelmingly positive. At a time when library funding is in danger across the country, u/penguinska9's post makes it clear just how valuable libraries are to the American public.

The library receipt shows that r/penguinska9 saved $164.80 in one library trip, which constituted more than 10 percent of their year-to-date savings of $1,384.23. In total, r/penguinska9 has saved $7,078.76 since they first began using the library according to their receipt. The redditor says that having a family of six contributed to their high library savings.

Impressive as r/penguinska9's savings are, other library users have saved far more. According to a Sep. 22, 2018 posting from the Wichita Public Library, one patron account managed to save $64,734.12 in the first 38 weeks of 2018. Additionally, the library reported that "the highest dollar amount saved by a customer's account since this feature was implemented is $196,076.21."

But how much money should a single person expect to save by using their local library instead of buying books? Americans read an average of 12 books per year, according to a 2018 study by Pew Research, and a typical hardcover novel for adults retails for between $25 and $30. If we consider $27.50 to be the average price of an adult hardcover, then a single library user who reads only one book per month could expect to save $330 per year by using their local library.

Those savings increase if you're a parent devoted to early literacy. The 1000 Books Before Kindergarten program encourages parents and caregivers to read — you guessed it — 1,000 books to their child before they begin formal schooling. Children's book editor Harold Underdown names $18 as "a typical list price for a picture book" in hardcover, which means that parents and caretakers can save $18,000 in five years — or $3,600 per year — by checking out children's books from their local library. Assuming you read one new book to your child per day, your savings would total $6,570 every year, or $32,850 in five years.

Use your library, folks. It's a valuable resource, and it shouldn't go untapped.