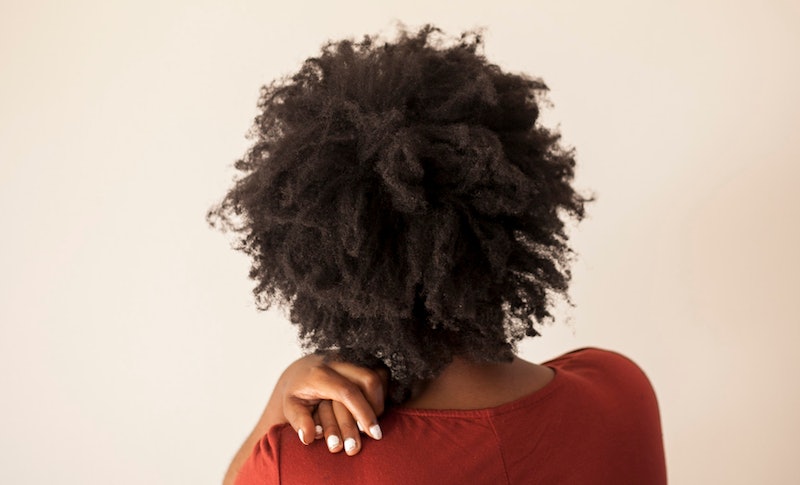 While opioid use disorder doesn’t fall along racial lines, access to recovery services sometimes does. The opioid overdose death toll is steadily increasing among communities of color, but opioid treatment for people of color hasn’t become any easier to access, leaving them excluded from effective paths to recovery.

According to data from the Centers for Disease Control and Prevention, between 2014 and 2016, opioid overdose deaths are increasing among black and Latinx communities. Because white people have accounted for more overdose deaths, many medical professionals have long focused their outreach on white patients. Medical bias in favor of white patients is no secret: A 2017 Society for Academic Emergency Medicine review of medical professionals’ racial bias revealed an implicit preference for white patients, particularly among white doctors, when it comes to clinical decision making; the researchers indicated that these biases negatively influenced doctors’ degree of care for patients of color. And other research shows that not only are doctors less likely to treat the pain that black and Hispanic people have, but they also are less likely to treat women’s pain as well.

Addiction and psychiatry experts tell Bustle they’ve seen that negative bias at work when it comes to opioid treatment.

“I go around to many well-known academic institutions, and even the doctors themselves don't have an understanding of the statistics for people of color as it relates to opioid use,” says Dr. Ayana Jordan, MD, PhD, an addiction psychiatrist at Yale University’s School of Medicine.

Doctors’ failure to respond to the unique needs of communities of color can make treatment seem unattainable for them, especially when there are additional barriers, like language. Omyra Velazquez, who uses opioids and is experiencing homelessness in Chicago, tells Bustle she did not have effective access to treatment when she arrived from Puerto Rico in 2011. Although she now knows English fairly well, at the time, she mostly spoke Spanish.

Over the past decade, Puerto Rican officials helped transport hundreds of people who used opioids to cities across the United States to attend rehab programs, WBEZ reporter Adriana Cardona-Maguigad discovered. But after arriving in the U.S., some Puerto Ricans were sent to unofficial, unlicensed facilities in Chicago that left some of them still misusing drugs and living on the streets. Velazquez is one of them.

"But at the end of the day, we need someone to show us compassion, too."

Velazquez spent four years in and out of Suboxone programs. Suboxone, often known as buprenorphine, is a medication used to treat opioid use disorder. According to a 2019 JAMA Psychiatry study, though, people of color often don’t have the same access to buprenorphine treatment that white people do. The access that Velazquez did have to buprenorphine was not just unlicensed, she says, it was ineffective.

She recalls one instance when a staff member at a treatment facility became frustrated with her because she had difficulty speaking English, which isn’t her native language. “I tried to talk to them to explain I needed help,” she says. “They got mad with me and yelled because they couldn’t understand my words. I [left] because it felt like they didn’t want me there.”

Melissa Hernandez, who founded the Puerto Rico Project, a Chicago nonprofit that provides services and direct aid to Puerto Ricans who misuse opioids, is 17 years into recovery from her opioid use disorder. She also feels she was unfairly served during her stints in treatment. In particular, she remembers one nurse who was inattentive when she asked for medication for her withdrawal symptoms and skeptical of her pain altogether. “I didn't feel like there was any passion to help me, because of my race,” Hernandez says. “I felt like I was just another nobody coming through the doors of those programs.”

Considering what she saw as the lack of adequate services available for Puerto Ricans who were misusing opioids in Chicago, Hernandez started her nonprofit to serve those who aren’t getting the help they need. She provides people — including Velazquez, one of her “regulars” — with meals, water, harm reduction tools like clean injecting materials, and the life-saving overdose medication naloxone.

“Women like us are just expected to have this amount of resilience, and we do,” Hernandez tells Bustle. “But at the end of the day, we need someone to show us compassion, too. That’s all I’m out here trying to do.”

Women of color are not a monolith when it comes to their experiences with opioids. Each person has a unique story on how they came to misuse opioids and what happened when they tried to access treatment. But the lack of empathy that women of color experience from medical professionals and society overall can leave them feeling ostracized, Jordan says. That exclusion from the narrative of the opioid epidemic is detrimental for people from communities of color who are impacted by it, she says

“There's a real sense of not really feeling like they are part of the crisis,” Jordan says. “It hinders many minorities from getting help because they feel like their lives and experiences are not valued as much.”

Dr. Helena Hansen, MD, PhD, an associate professor in NYU’s Department of Psychiatry, says communities of color are left out of public discourse about the opioid epidemic despite the profound effect it is having on them. And when people of color who misuse opioids are discussed, it can be detrimental. A study Hansen conducted that was published in the journal Culture, Medicine and Psychiatry in 2017 found that news coverage of people of color who used opioids had a punitive tone, while white people who used them were portrayed more sympathetically. The study traced racialized coverage of opioid use back to the War on Drugs, which began in the early 1970s; during the 1980s, black and Latinx people were heavily criminalized.

“The media covered heroin as something only racial ‘others’ did and that 'othering' is something that still isolates them,” Hansen says.

In order for existing treatment models to combat that isolation, Jordan says treatment services must factor in the values of communities of color, language inclusivity, and culturally competent strategies.

“The people creating these models need to critically think about what it means to already be a marginalized person and then be identified as a member of a stigmatized group for using substances on top of that,” Jordan says. “You can’t ignore that intersection if you want to help these communities. It’s imperative to creating the specialized treatment they require, but more importantly, understanding who they are as people.”

This story was produced in partnership with the Social Justice News Nexus at the Medill School of Journalism, Media, Integrated Marketing Communications at Northwestern University.