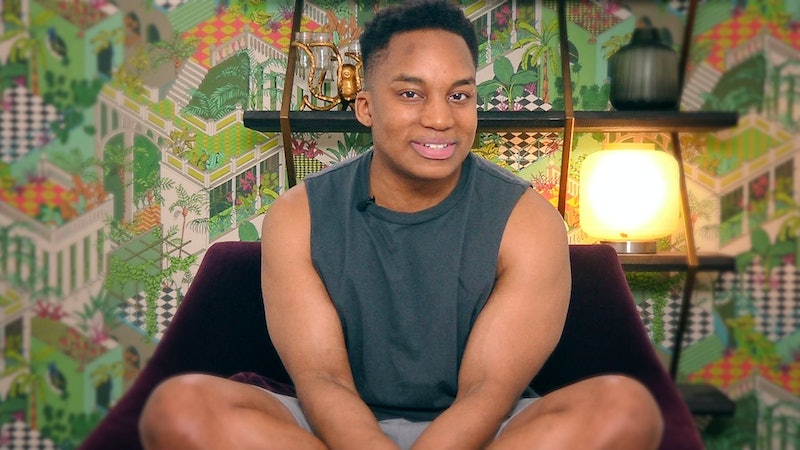 ITV's latest reality experiment Singletown has arrived to fill the Love Island shaped hole in our lives, and this dating series with a twist sees five couples put their relationships on hold in order to explore single life in the city of London. Now, for any couple, this sounds like quite a risky format to get involved with, however the show's contestants did actually apply to take part in the ITV series. So if you and your other half would like to put yourselves forward in the future, here's how to apply for Singletown.

According to the TV recruitment website Be On Screen, applications for the current season of Singletown have now closed. However, just in case the series is back again next year, I have reached out for ITV for comment on the application process, and will update with any new information the minute it becomes available.

Just to give you a heads up in regards to what producers were on the lookout for, the Singletown series one application page reads, "Have you been having doubts about the next stage of your relationship? Want to know for certain if your partner is 'the one?' Ready to commit to your partner but are unsure if they feel the same? Before you say 'I do,' do you want to know if the grass really is greener? Whatever your situation we want to hear from genuine couples, of any sexual orientation, who are ready to find out if they are really meant for each other."

According to the Radio Times, the first series of Singletown is currently airing on ITV2, and the show documents five different couples as they press pause on their relationships and head off to enjoy the summer as a fully-fledged singleton in the UK capital. Contestants are able to enjoy single-life in a swanky London pad, attend glamorous parties, and begin to explore the benefits of actually being single — however, in true reality TV fashion, there's a twist, because the contestant's exes are able to witness all the Singletown action for themselves, and at the end of their time on the ITV show, each couple must decide whether or not stay together or split for good. Yikes.

As reported by The Sun, the series is hosted by I'm a Celebrity's Joel Dommett and Emily Atack. In addition to fronting the show, the pair will also act as mentors for the Singletown contestants, and during an interview with the Radio Times, Atack and Dommett previously discussed their roles on the ITV2 dating series. Speaking to the publication, Dommett said, "Emily and I are considered mentors, which is great. As mentors we help them through — we suggest dates, we’ll be there to sit them down and go 'What are you doing? Consider what you’re doing. Is this the right thing?' and give them some, almost, moral advice. I think Emily and I are quite good in the way that we’ve both experienced quite a lot in our lives."