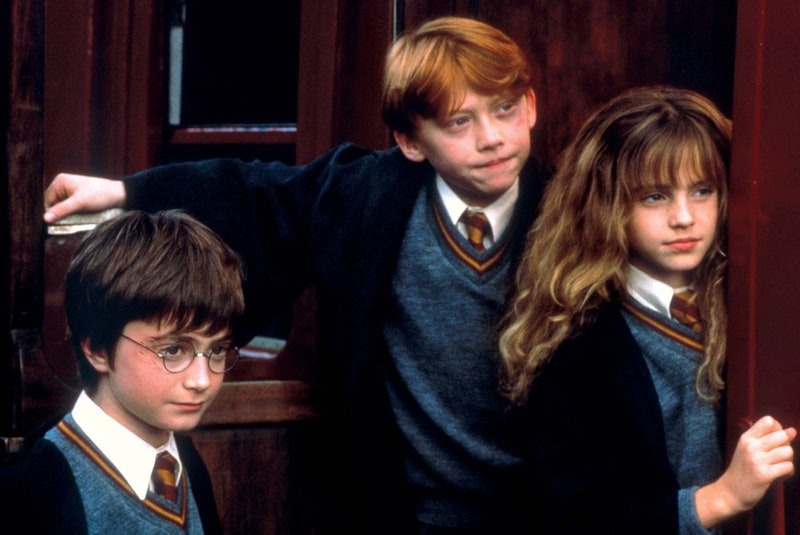 It may be 12 years since Harry Potter and the Deathly Hallows was released but the fandom is very much alive and well. JK Rowling captured the imagination of generations when she penned the tale of the boy who lived. It is so well loved that fans, who may have been children when they first read the books, are still asking for more. If you count yourself as a bit of a Harry Potter superfan then you are in luck. Here is how to buy the new Harry Potter books in the UK. While fans shouldn’t be expecting full length epics about what happened to Harry, Ron, and Hermione next the eBooks coming out this year will give you a greater insight into the magical world of Hogwarts and it couldn't be easier to get your hands on them.

It was announced that Pottermore publishing will release four bite sized eBooks adapted from Harry Potter: The History of Magic. The Harry Potter: A Journey Through… series will focus on the different classes that Potter and his friends took at Hogwarts and the mystical folklore that underpins all of the books and the Harry Potter world. If you are as much of a Harry Potter nerd as me then you won’t be able wait to deepdive back into the wonderful, magical world of Hogwarts.

Being published in English, French, Italian, and German the series is super accessible and couldn't be easier to read. All you have to do is head over Amazon or Apple and pre-order it.

This new short series will be adapted from the audiobook Harry Potter: A History of Magic which Rowling released in 2017 to accompany the British Library's Potter themed exhibition.

Harry Potter: A Journey Through Charms and Defence Against the Dark Arts
Amazon UK

There is no denying that while Harry Potter and the Deathly Hallows Part Two may have been released in 2011 the magic of the stories of the boy who lived are as popular today as they ever were. The Fantastic Beasts franchise has given fans a look into Dumbledore and the wizarding worlds past. Harry Potter and the Cursed Child was released in 2016. The play toured the country as well as becoming an immensely popular read.

Speaking to the Big Issue in 2016 about why the Harry Potter series is still such a massive hit she said, “Harry moves from a workaday world into a magical community — Hogwarts is a meritocracy. Magic comes from every walk of life.” The fact the magic lies around every corner captures childrens and adults imaginations, even now.

If getting lost in the world of Harry Potter all over again sounds good to you make sure you pre-order Rowling's four new instalments now from Amazon or Apple.