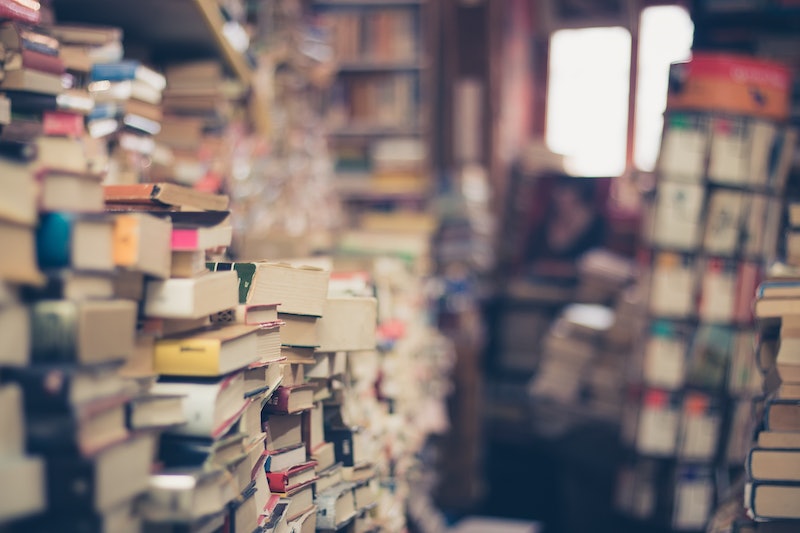 In the year 2017, when a "Sociopathic, 70-year-old toddler" (as Full Frontal host Samantha Bee calls him) is President-Elect of the United States, protests and boycotts have become increasingly common. While it's great to see a rise in consumer activism (i.e. people not purchasing from brands that support bigots), among many other forms of activism, some would argue that people are relying on boycotting as a means of opposition,a little too much. Perhaps it's due to the fact that organizing is a new concept to most non-marginalized people, who are now feeling marginalized for the first time under the looming Presidency. But when it comes to Milo Yiannopoulos' controversial book deal with Simon & Schuster, a boycott not only doesn't work, but also makes them more powerful.

It was big news when aforementioned Self-Loathing Gay Who Undoubtedly Can't Dance was offered a book deal with publishers Simon & Schuster and was followed up almost immediately with a boycott and written protests. Folks all over the web joined in, rallying together to hurt the company's bottom line by threatening their sales. However, this boycott misses something. Simon & Schuster don't solely publish white supremacist bigots. They also publish writers of color and other LGBTQ+ writers.

Boycotting Simon & Schuster, as a whole, means boycotting them as well, and really, it isn't fair. Rather than boycotting the entire company, it's much better to write letters, because, surprise, people at book companies like to read — even if it is material that's critical of them. Find an example of an effective letter and more on why a boycott isn't the answer, here.

What people need to realize is that media coverage, of any kind, is beneficial to "professional bigots," or people who make money from spreading hate. If you use your time and resources trying to debate them, knowing full well they aren't going to change because their livelihood depends on their career, you end up wasting your time and oftentimes, as a result, become the subject of online mobs who attack relentlessly. And when you raise your voice in resistance, as someone the Neo-Nazi, white supremacist horde have vilified (basically anyone with a contrary opinion who is not a white, heterosexual, masculine, Christian/Catholic/Protestant, man) you can, by no fault of your own, empower them, because they see you as an enemy and the fact that you oppose them tells them they're doing a good job. It's admittedly the same on the other side, wherein upsetting bigots is seen as a badge of honor.

By no means is this a suggestion to stop fighting, rather it's encouragement to fight smarter. As Mikki Halpin, who writes the action now newsletter, said on the topic, "Save some of your ire for when the book comes out. Let's be ready now to ask television shows, podcasts, book reviewers, and more, to refrain from talking about it at all. I love the idea of ignoring it. No think pieces or hot takes! Let's all read a different book instead and move on." There really is no better advice out there.

You might not be able to stop every media outlet from covering his and other books/products by professional bigots, but you can control what you consume and what you interact with. If you see unnecessary hot takes on people we already know are literal demons, skip them. Don't use them to tweet something witty or petty. Don't screenshot them and act like it's surprising that they're so awful (because it's not). Don't tweet at said bigot, because they don't care, in fact, they love the attention (ever notice how Tammy Lauren from The Ember always seems to find herself in controversy whenever she starts fading from the public eye).

Your activist, empathetic conscience may tell you that ignoring them is bad, and that you should be out there fighting as many bigots as possible. But being an effective fighter means knowing how to roll with the punches, knowing when to throw a right, or a left, or when to duck, or dodge. You can't always throw punches and sometimes you need to back away altogether. Some people will want you to be mad, and to rally against the publishers with them, but at the end of the day, people profit from this kind of stuff and really if fighting and constantly critiquing professional bigots worked, one wouldn't be President-Elect of the United States.