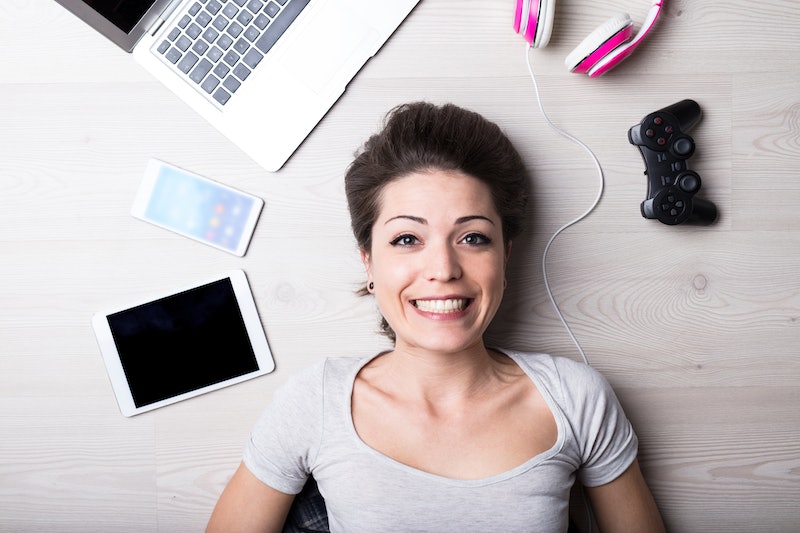 Mercury being in retrograde has been getting more press than a celebrity during a meltdown these past weeks. I mean it is super nice to have something to blame things on. Like hey Mercury, I'm going to let you take the wheel. But guys did you know that for some people, Mercury being in retrograde might have a whole different connotation. Guys, if you were born during a retrograde period, you may in fact need to proceed differently. So if you want to know how to find out if you were born during Mercury Retrograde read on because it's pretty important and babes, this could change everything.

If you go to Astroseek.com, you can get a very good idea of the periods of retrograde for each planet in the year you were born. Meaning hey ho, who knows — you could be adding another astrological string to that bow of yours. It is also absolutely vital to go on ahead and sort out your birth chart. Free birth chart calculators like the one on Cafe Astrology will make it easy as pie. All you have to do is smash in some information you already know and then you have it. Also come on it's 2019 if you don't already have a birth chart you need to sort out your priorities right this minute.

So, if you are in this position, what does it mean? Annie Heese of Cafe Astrology says for those born during this period, it is more likely that you will feel and process things in a more intense, and unusual manner.

"When Mercury is retrograde at birth, the thinking processes are generally more acute, and the sense of humour rather quirky. People with Mercury retrograde take in information differently than those with Mercury direct in their natal charts."

So how many people does this affect? After a little research I found out that I myself was born during Mercury in retrograde (still incredibly shook by this) and seemingly according to Heese roughly 18 percent of people share my astrological vibe.

Seemingly for us lot, it can mean a lot of second guessing and over thinking. According to Heese it can even spur on the dreaded self doubt.

"Some people with this position struggle with doubts about their perceptions or their ability to learn, and there can be a lot of thinking, double-checking, and reviewing of thoughts and ideas before communicating them."

So what should this bumpy period mean for those 18 percent? It sounds very much like a death knell for common sense and a nice life right? Well actually guys, like Celine Dion said, you better think twice. In actual fact it might well be an opportunity to flex those productivity muscles of yours. To show your feathers and reap the benefits. According to astrologer Maressa Brown, for us lot, this is kind of a lit time.

"Mercury retrogrades may very well be especially productive, creatively rewarding transits for you. I've found this to be the case time and again — for myself and other Merc retro babies."

With all this to consider, maybe you should be taking some little risks or making exciting new changes?