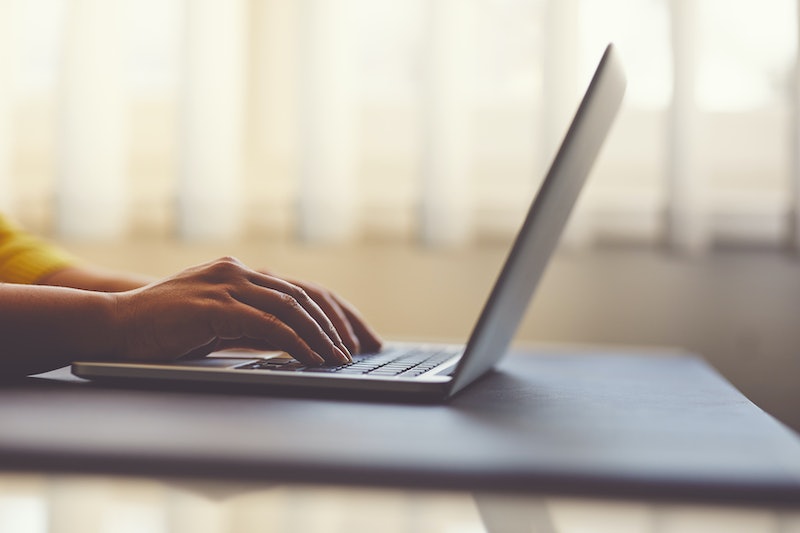 There's been a lot of information of late floating around about Cambridge Analytica, a British political consulting firm hired by the 2016 Trump campaign, that reportedly mined private Facebook data from over 80 million users to predict their voting behaviors, making it easier for Team Trump to target people with campaign ads. The scandal's a huge deal, in part because it's called attention to the amount of information Facebook both collects and shares with researchers, and on Monday Facebook will begin alerting users as to whether or not Cambridge Analytica mined their data. So how do you find out if your Facebook data was harvested — and if it was, what do you do?

First and foremost, know that the Cambridge Analytica scandal wasn't actually a data breach — as the New York Times explains, Facebook regularly shares users' data for research purposes, which users agree to when they make a Facebook account. Of course, since so many of us made Facebook accounts over a decade ago, and didn't realize "liking" NYT columnist Gail Collins's page in 2008 may one day aid the star of The Apprentice in taking political office, Facebook's excuse seems a little unfair. On the other hand, Cambridge Analytica did thwart Facebook's authority, since you're not supposed to sell or transfer Facebook users' data to companies making ads, which Aleksandr Kogan, a professor at Cambridge University who teamed up with Cambridge Analytica, ended up doing.

Here's how to find out if your data was mined: