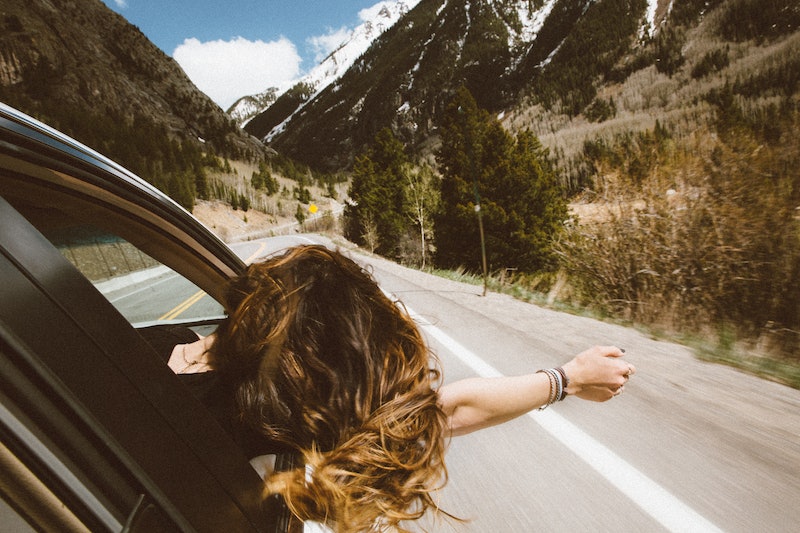 If you drive anywhere, ever, you've likely bemoaned the horrible state of parking at least once in your life (and probably more times, to be honest). That's why it's so cool that Google Maps can help you find parking through a brand new feature. That's right: If you use Google Maps to find the best route to wherever you're driving, you can now use it to get an idea of what the parking situation will be like upon your arrival, too. Because we all know that even if we're only going a short distance, if parking is tight, we definitely need to factor in more travel time.

So, how does the feature work? There are a few requirements first: As of right now, it's only available for Android users via Google Maps for Android; additionally, only select cities have access. In the United States, those cities are: Francisco, Seattle, Miami, Atlanta, Boston, Charlotte, Chicago, Detroit, Los Angeles, Minneapolis/St. Paul, New York City, Orlando, Philadelphia, Pittsburgh, San Diego, St. Louis, Tampa, Washington D.C., Cleveland, Dallas/Fort Worth, Denver, Houston, Phoenix, Portland, and Sacramento. According to Google, the feature uses "historical" data to predict parking difficulty.

Personally, I am based in D.C., so I decided to test the new features with directions between two popular DC spots: The Air & Space Museum and the National Zoo. See how simple the process is for Android users below — and if you're an iOS user, be on the lookout for the feature in your app soon! According to TechCrunch, it should be available to all users within the next few months.