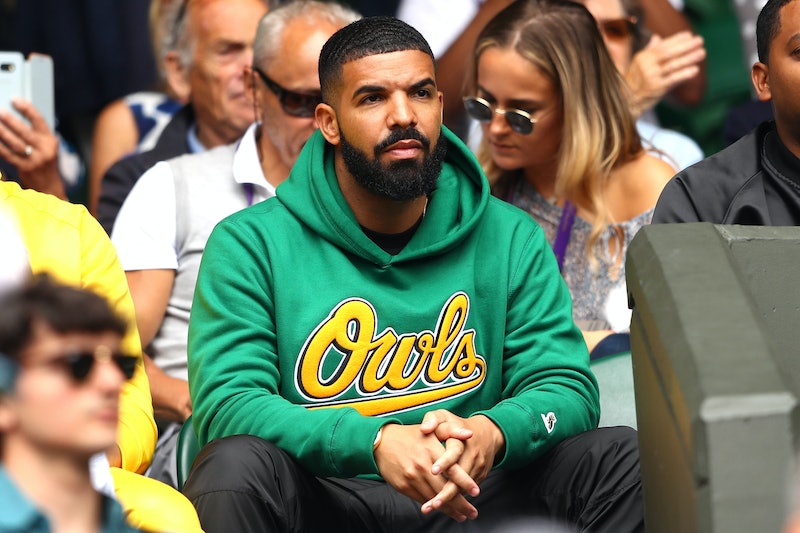 Ugh Brexit this and Brexit that. If only you could change the vibe and live a better life. Well babe you absolutely can, and I don't just mean from the comfort of your own home or favourite club, I mean like in a huge arena tour with umpteen thousand like-minded fans. How bout that? Yes please I'll take it. Especially when the artist in question is the one and only Drake. Yes, the rapper has announced he is going on flipping tour, so let's see how to get tickets to Drake's UK & Europe tour.

The superstar rapper, the creator of infectious and addictive tunes —AKA Drizzy — dropped the huge news today. Did you hear that big thud earlier on? Yep that was the jaws of countless Drake fans hitting the floor on hearing their beloved is following "God's Plan" and crossing that big old pond for their entertainment. So let's hope you haven't blown all your money over Christmas. But even if you have, there will probably be ages until the tour right? Nope, wrong y'all. This tour is kicking off pretty darn soon, with the UK leg having 11 dates on Assassination Vacation tour.

Tickets are available on multiple ticket sites. Bookmark these on your phone asap:

Tickets are available for pre-sale from 9 a.m. on January 24 and for general sale from 9 a.m. on January 25. The cost of the tickets range from £150, £120, £80, £60, to £45, excluding fees. So, TL;DR, you literally have three days max to get this money together pronto and get your ticket purchase on. OK I know that might be a little pricey but babe just pop this on and tell me it's not worth it.

The 22 part tour will have 11 UK dates, so lots of opportunities to go to the concert at home, but why not make a trip of it? Why not nip to beautiful Dublin, or romantic Paris? Go on, treat yourself. Drake would.

What about support acts? Well, fellow Canadian rapper and producer Tory Lanez will be coming on the tour. Who is Lanez? Well first off he puts things like this up on his Twitter account.

And if that isn't enough he makes music like this.

Homegrown UK talent and host of the BBC 1Xtra Rap Show Tiffany Calver will be opening with sound sets like this one which will have you dancing like an absolute icon.