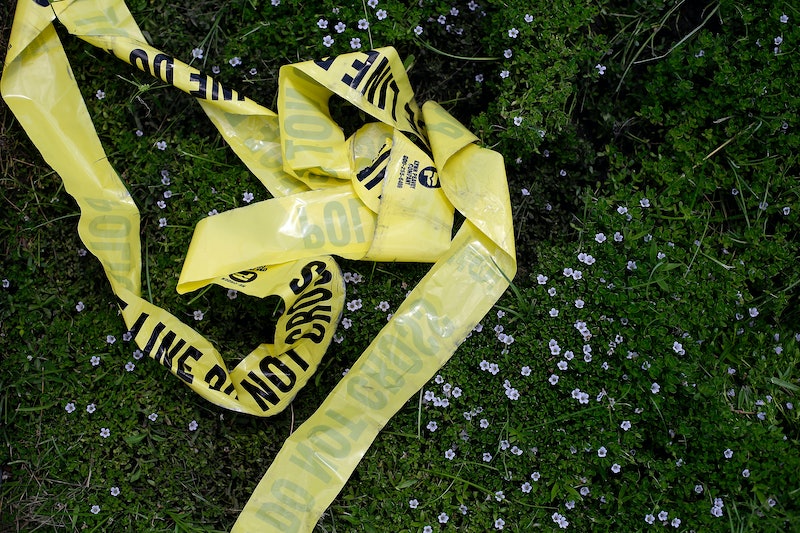 On Sunday, at least 11 people were shot in a mass shooting at a Jacksonville, Florida shopping complex. The Jacksonville Sheriff's Office said at least one suspect died at the scene, and hospitals are treating numerous people as a result of their injuries. As a more complete picture of the shooting develops, there are still ways to provide aid to victims. Here's how you can help Jacksonville shooting survivors and their families.

The shooting occurred at a gaming tournament for Madden 19. It was being live-streamed and viewers heard multiple gunshots on the feed, according to CNN. The Jacksonville Sheriff's Office, which gave regular updates on Twitter, said the area where the shooting took place is now secure.

The Gun Violence Archive — which tracks daily incidents from more than 2,500 sources — found there have been at least 21 shootings in the last 24 hours, but the Jacksonville Landing shooting has been the only incident with more than one death. (The Gun Violence Archives seeks to be as inclusionary as possible so they track "all types of shootings," regardless of death toll, so that researchers can have a more accurate data set.) It turns out this isn't even the first shooting in Jacksonville, Florida, this week. One person died and two others were injured in a shooting outside a high school football game on Friday night in Jacksonville, according to WTLV.

The Jacksonville Sheriff's Office is urging citizens to double check the sources of injury and death numbers before sharing.