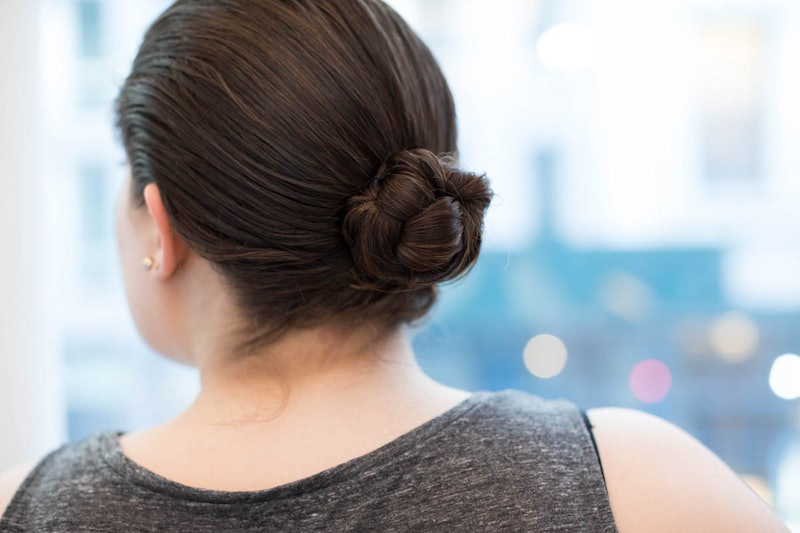 The new year is an ideal time to hit the reset button. Though that looks different for different people, one common theme year after year is resetting your relationship to alcohol with Dry January — abstaining from alcohol for the first month of the year. If you need some tricks to start Dry January, there's plenty of support for those who want to stay sober during January. If you're on the fence, it might be worth a go because the study found that taking part in Dry January has some surprising benefits. For the 800 people who took part in the study and didn't drink in January 2018, just going alcohol free for one month yielded myriad positive outcomes.

"The simple act of taking a month off alcohol helps people drink less in the long term: by August people are reporting one extra dry day per week," Dr Richard de Visser, who led the study, said in a statement. He added that people also reported sleeping better and saving money. This is interesting because another study found that people would pay quite a bit of money for better sleep. By participating in Dry January, there's not only the chance of improving your sleep quality, the costs savings are a given. You know, because alcohol is expensive.

"Interestingly, these changes in alcohol consumption have also been seen in the participants who didn’t manage to stay alcohol-free for the whole month — although they are a bit smaller. This shows that there are real benefits to just trying to complete Dry January." Want to give it a go? Here are some tricks to help you get started.