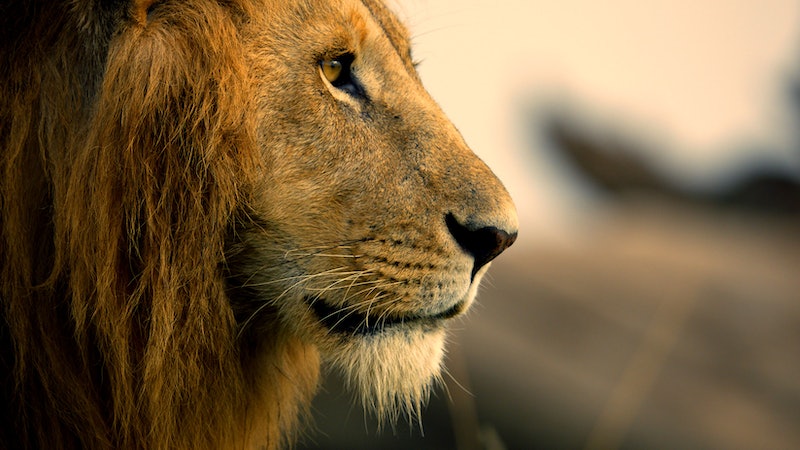 The incredible BBC nature series Dynasties has hooked viewers with its breathtaking footage that includes some of the world's most endangered animal species. The series is fronted by nation treasure Sir David Attenborough, and airs weekly on BBC One. If you've missed an episode or two, or would like to get in on the hype surrounding the show, don't worry, because here's how to stream Dynasties.

According to the Express, Dynasties is available available through the BBC on demand service, BBC iPlayer. Viewers have the option of streaming the series live as each episode airs, or to catch up with the show afterwards. As with previous Attenborough hosted series, such as Blue Planet II, the BBC One show will be available to view in Ultra HD on the catch up platform. When discussing how watching in Ultra HD can enhance the wildlife series, a BBC spokesperson is quoted by the Express as saying, "This gives Dynasties an extra layer of realism and detail, perfect for following the lives of the chimpanzee, emperor penguins, hunting dogs, lions and tigers featured in the series."

Dynasties, which features a voice over commentary from the legendary Attenborough, was filmed in various locations around the world including Antarctica, the Sahara, Zimbabwe, and the jungles of India.

An official BBC synopsis of the series reads: "Dynasties follows the true stories of five of the world’s most celebrated, yet endangered animals. This exciting series brings a bold, new level of real life drama to the natural history genre, revealing the complexities of power, rivalry and tenderness in animal relationships." As reported by the Express, the five animals referenced in the synopsis include the chimpanzee, emperor penguins, hunting dogs, lions, and tigers.

Attenborough, the legendary commentator featured on the show, spoke of his experience working on this particular series. Speaking to the Telegraph, the television icon said "Unjustifiable anthropomorphism is the danger. You have to be very careful when you’re writing it that every time you say an animal 'is jealous,' you are absolutely sure there is scientific evidence to make sure what you’re saying is correct. And I think we did that here."

As reported by the BBC, the broadcaster recently expressed his concerns about the growing threat of climate change. Speaking at the opening ceremony of United Nations-sponsored climate talks in Katowice, Poland, the 92 year-old said "Right now, we are facing a man-made disaster of global scale. Our greatest threat in thousands of years. Climate change. If we don't take action, the collapse of our civilisations and the extinction of much of the natural world is on the horizon," and continued "The world's people have spoken. Their message is clear. Time is running out. They want you, the decision-makers, to act now."

The wildlife presenter and activist was taking up the "People's Seat" at the conference, which was created to act as a link between the public and policy-makers at the meeting. Sir David's passion for nature, and the environment at large, is most definitely captured within Dynasties, and I hope his positive message continues to prosper.