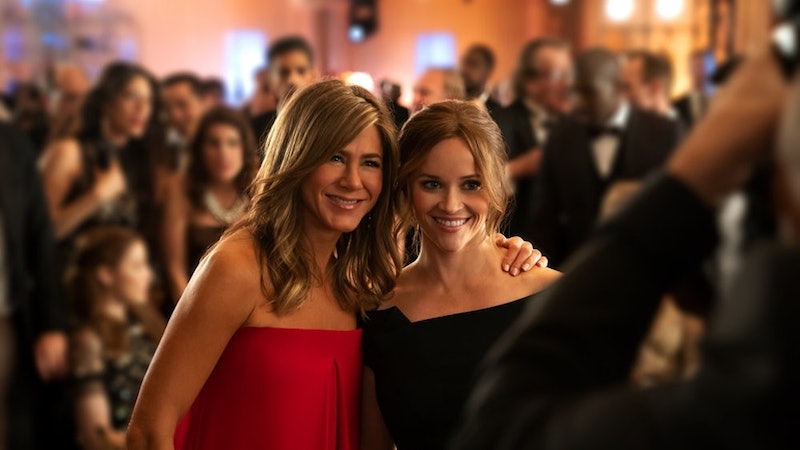 Awards season is now officially underway, which means it’s time to start paying tribute to the best and brightest projects that 2019 had to offer. This includes The Morning Show, which has already received several Golden Globe nods and a Critics’ Choice Awards win for Billy Crudup in the Best Supporting Actor in a Drama Series category. Accolades like that suggest it’s definitely worth seeing, and luckily, figuring out where to stream The Morning Show is relatively easy, especially since it can only be found on one specific platform.

The show is actually an original series that launched on Apple TV+ back in November 2019. That means the only way you’re able to watch the episodes is if you have an Apple TV+ subscription since the likelihood of it popping up anywhere else other than its home base is slim to none. For those of you who only have a Netflix and Hulu account, it can feel annoying, but from a business strategy standpoint, it makes a lot of sense.

Not allowing The Morning Show to stream anywhere else offers ample motivation for interested viewers to sign up for an Apple TV+ account. If people were able to get it elsewhere, what would the incentive be to maintain an Apple subscription? It’s the same reason you aren’t able to stream Orange Is The New Black or House of Cards anywhere other than Netflix. Those projects are part of their original content, making it off limits to other platforms, unlike standard network shows like Schitt’s Creek and YOU, that were made available for streaming in order to gain a larger following and increase their popularity.

As a general rule, Netflix doesn’t share statistics on how many people watch individual shows on the service, however, when the first two season of Schitt’s Creek were released on the streamer back in January 2017, the show’s third season rose 28 percent, according to Vulture, indicating that more and more people were becoming aware of the series, which airs weekly on Pop TV. So in those cases, streaming elsewhere can be beneficial, but in the case of The Morning Show, it would be to its own streamer’s detriment.

So if you’re experiencing a strong case of FOMO over all the hype and acclaim this show has been receiving, the only solution is to head over to Apple TV+ and sign up for a subscription of just $4.99 a month. Then just sit back, relax, and let the streaming commence.