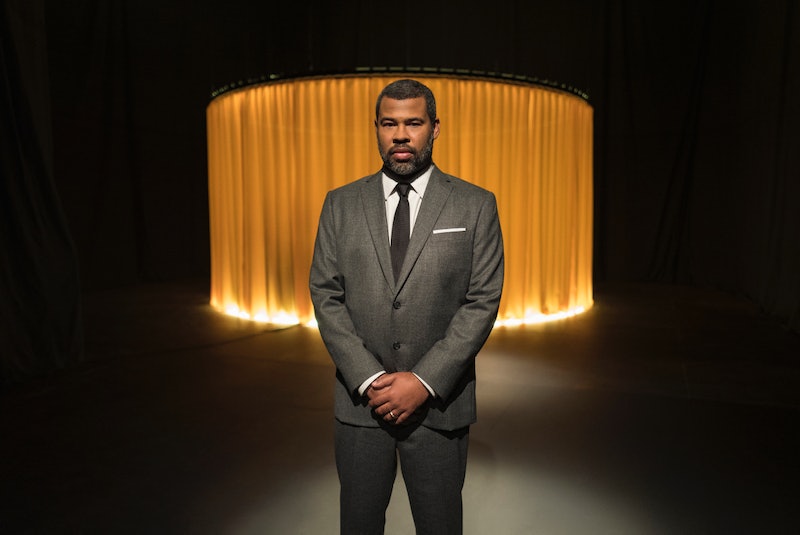 The Twilight Zone isn't just a definitive collection of science-fiction, it's also one of the most important television shows of all time and holds up far better than most television shows of its era. Jordan Peele's Twilight Zone reboot for CBS All Access is now shocking a new generation of viewers, but new fans of the series will likely want to dig their way back through Twilight Zone history and experience the show that inspired pretty much every sci-fi writer for the past 50 years. Fans who want to know how to stream the original Twilight Zone series are in luck, because if they have access to the Twilight Zone reboot than they already have one of the streaming services they would need to stream the original.

The original Twilight Zone series consists of five seasons, producing a total of 156 episodes — meaning that anyone starved for Twilight Zone stories will have plenty of episodes to pour over between weekly releases of the Peele reboot. The series is currently available for streaming on most major streaming platforms, including Hulu, Netflix, and Amazon Prime. If you usually stay away from streaming platforms but are a Twilight Zone superfan making an exception for the Peele reboot, fret not; subscribers to CBS All Access also have access to the original run of the series.

With over 150 episodes to pour through, it can be hard to know where to start — here are a few to get you started.

"The Comedian" follows Samir, a stand-up comic who discovers that the trick to getting laughs is getting personal — but whenever he jokes about a person close to him, they disappear. The episode feels like a variation on the classic episode "It's A Good Life" about a town at the mercy of a young child who can make people vanish to a "cornfield" whenever he doesn't like them. The rules of how people disappear are different, but these are two supernatural looks at people who use their power to edit people out of existence.

This recommendation may be a tad obvious, but there's a reason that Peele's reboot has re-imagined the classic episode "Nightmare at 20,000 Feet" as it's arguably the original series' most iconic episode. The story of a man, played by William Shatner, convinced there's a monster on the wing of his plane. While the monster outfit hasn't aged terribly well, the paranoia and tension present in the episode is a precise example of why The Twilight Zone episodes still hold up over half a century later.

While the modern Twilight Zone reboot offers modern production values and familiar faces, perhaps the most wonderful part of the Twilight Zone getting revived is that it may encourage people who have never seen the original series to give it a try. The Twilight Zone is very easy to find on streaming, and there's no better time to start watching than right now.