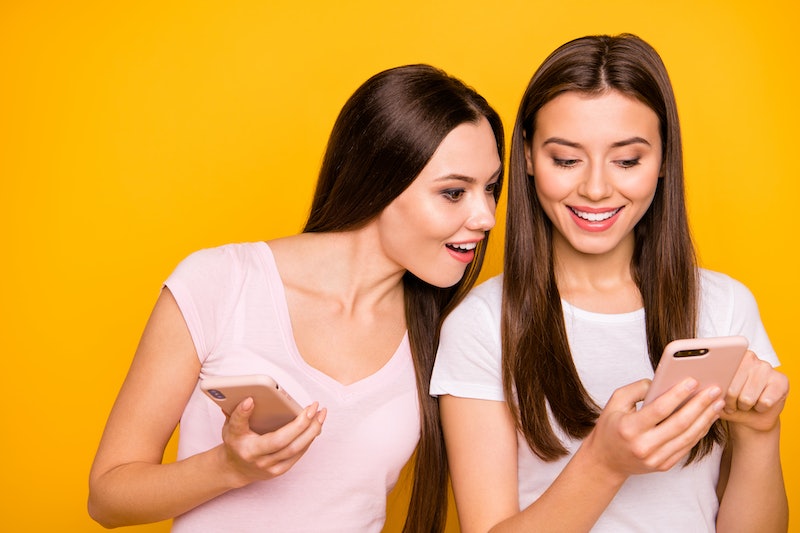 In a Tweet on Wednesday, Twitter announced a new feature that's going to make it easier than ever to update old Tweets with new thoughts. Twitter's new "Continue Thread" tool lets you build off of past Tweets by pulling down on your Compose Tweet window. While creating threads has always been an option on the platform, the tool makes it much more convenient, especially if you want to riff off of something you posted minutes or even months ago.

If you've ever tried to create a thread by responding to one of your own Tweets, you know that things can get confusing for both you and your followers. That's all about to change, if it hasn't already. To connect two posts, start by composing a new Tweet like you usually would. Then, pull down on the composing window and tap the button with the three dots if the Tweet that shows up isn't the one you want. From there, you'll notice a "Find a different Tweet" page where you can select older Tweets you want to attach to your new Tweet, to ~continue the thread~. The feature started rolling out to users on iOS on Wednesday, so if it hasn't reached you yet, it should soon.

In case you're wondering what literal utility this feature might offer, let me paint a picture for you. Let's say you tweeted a few months ago that you were excited about moving into an old house. Now, you want to share a picture with your followers of a broken floor board or tell them about a ghostly experience you've had. Both of these updates are more relevant when they're in context, so instead of replying to that old Tweet or posting a completely separate one, use the method described above. You can also add continued threads to fresh Tweets, too. For example, if you want to go on a rant about something that's far too long for one Tweet, you can just create a thread with the confidence that no matter what your engagement is like, it will be easy to follow and will stay in the order you Tweeted in.

The update isn't a huge change, it just allows users to do something they were already doing in a more fluid and accessible way, so Tweetstorm troopers and readers alike will be pleased with the improvement.