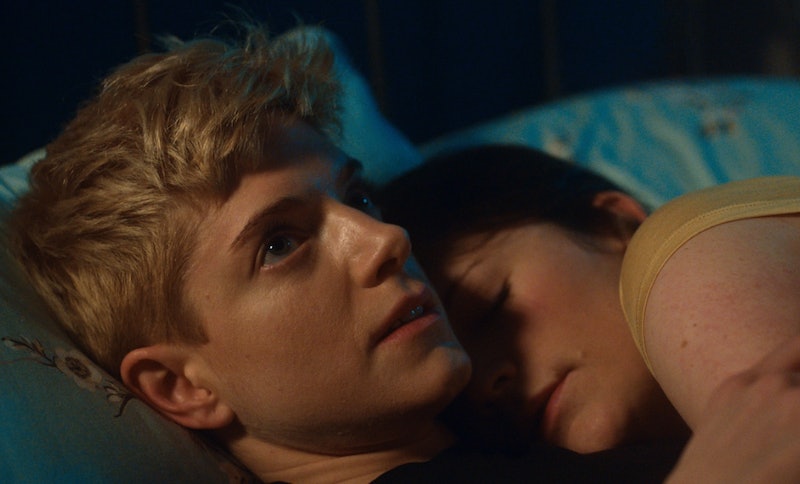 Mae Martin is the Canadian transplant leading the way for LGBTQ+ comedy and her new show Feel Good looks set to set screens alight. The show is being produced by Channel 4 and Netflix so how can you watch Feel Good in the UK?

According to her agents Curtis Brown, Martin has been a stalwart of the British comedy circuit for a while now and wrote this sitcom, which is loosely based on her life alongside writer Joe Hampson.

The show's original title was Mae & George and it tells the story of a very relatable and modern love affair. It examines the joyfully diverse nature of gender and sexuality and the intensity of new love.

The series sees Mae and her new girlfriend George meeting, falling in love, and tackling issues faced by same-sex couples as well as Mae's recovery from addiction. Martin plays Mae and Charlotte Richie stars as her girlfriend George.

One of the aforementioned external factors is the overbearing love of Mae's parents, especially her mum played by the one and only Lisa Kudrow of Friends fame. Kudrow spoke to Channel 4 about her role and said "I'm thrilled to be playing Linda but I first fell in love with Mae and the scripts she and Joe wrote." Adding: "It's sweet and very funny and awkward and well observed."

Kudos to Channel 4 and Netflix for continuing to nurture new talent, queer stories, and real life issues. Hopefully Feel Good is a sign of great things to come for Martin.