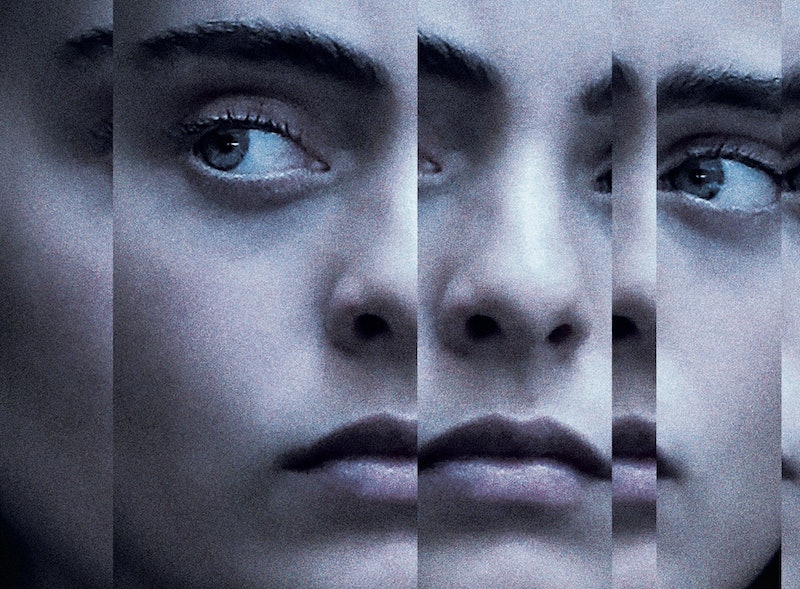 Listen up true crime fans because, it looks like the genre, which handles cases that are stranger than fiction, is going nowhere. Despite increasing security, CCTV, and awareness regarding violence, it appears the world remains a very dangerous place. A place where technology designed to help us is, in fact, putting us in danger. Like the tragic death of Conrad Roy and the revelations that led to a case against his girlfriend, Michelle Carter. A case that HBO has looked at in detail for a new documentary. But will we be able to watch I Love You, Now Die in the UK?

Update: According to a statement sent to Bustle UK from Sky, I Love You, Now Die will be available on the network's new channel Sky Crime from Oct. 16, 2019, onwards.

Previously: The documentary had its debut at SXSW on March 9 and is due to premiere in the U.S. at an unknown date this summer on HBO. I contacted HBO for information on this — which will help us to determine a UK release date — and will let you know ASAP if I have heard anything about it. Watch this space (closely).

This two-part documentary tells the story of the tragic death of Conrad Roy, who took his own life in 2014, as the BBC reports, and the case against his girlfriend Michelle Carter that followed. Carter was sentenced to two and a half years for involuntary manslaughter for "encouraging her boyfriend to commit suicide through texts and phone calls," the BBC writes.

Now HBO is looking into the story of Roy and Carter in a documentary entitled I Love You, Now Die: The Case Of The Commonwealth Vs Michelle Carter. The trailer begins with a brief description of their relationship:

"Michelle Carter and Conrad Roy fell in love in 2012. They lived and hour away from each other and met no more than five times, but they exchanged thousands of text messages over two years. This is their story."

It then shows some texts between the two. There are a couple of "I love you" messages before things take a incredibly sinister turn. The last message shown in the trailer is: "It's okay to be scared and it's normal. I mean, you're about to die."

The HBO documentary was directed by Erin Lee Carr, who has worked on other true-crime shows such as Mommy Dead and Dearest and Thought Crimes: The Case of the Cannibal Cop.

HBO says of I Love You, Now Die:

"[T]his two-part documentary about the texting suicide case that captured national interest raises difficult questions about technology, mental health, and whether or not one teenager can be held responsible for the suicide of another. While many believe that Michelle Carter’s texts urging boyfriend Conrad Roy to end this own life are immoral, the film asks: Is it criminal? With unprecedented access to the families, friends, and communities that were forever changed by the Commonwealth vs. Michelle Carter, this series follows a story that has wider implications for society at large, online and in real life."