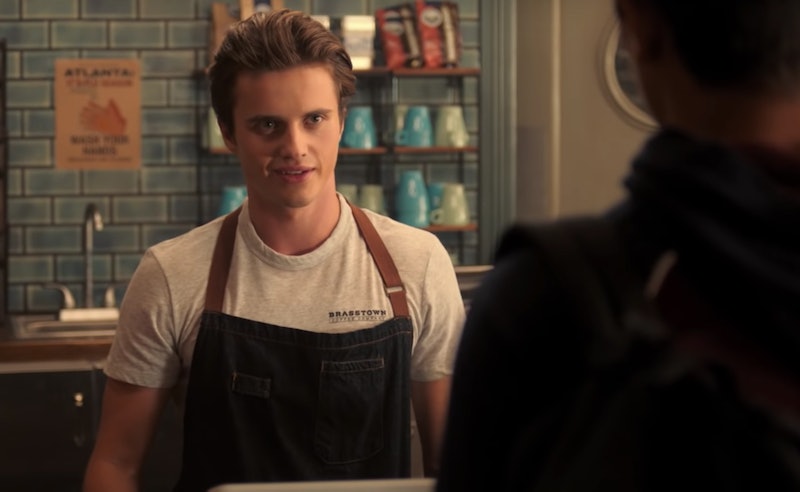 Love, Simon captured the hearts of audiences with its portrayal of a young man's struggle to come to terms with his sexuality. Now a TV spin-off inspired by the groundbreaking original film is on the way, and will centre around a teenager's journey to self-discovery as he navigates through his awkward high school years. The new series is set to debut on Hulu over in the States – but is there any news on how to watch Love, Victor in the UK?

Unfortunately, nothing has been announced in terms of a UK airdate for Love, Victor just yet. I have reached out to Hulu for comment, and will update with any fresh information the minute it becomes available.

As Attitude reports, the 10-episode series centres around Creekwood High's newest student, who whilst adjusting to a brand new school and city, begins to face the personal struggles of accepting his sexual orientation. The romantic teen-drama is based within the same universe as the original film, which was adapted from Becky Albertalli’s acclaimed novel Simon vs. the Homo Sapiens Agenda.

Appearing as the show's lead is Anabelle Comes Home's Michael Cimino, who is joined in the cast by Ugly Betty star Ana Ortiz, One Day At A Time's James Martinez, Orange is the New Black star Isabella Ferreira, newcomer Mateo Fernandez, and many more.

"Love, Victor is funny, heartfelt and deeply affecting, and we were incredibly taken with the project," he said.

Love, Victor arrives on Hulu in the U.S. on Friday, June 19.