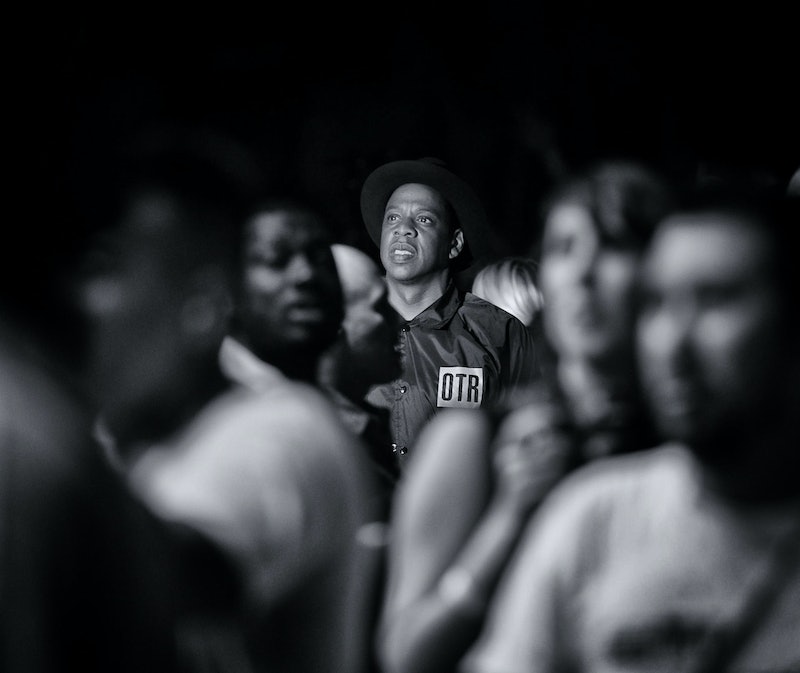 If you're having a hard time securing tickets for one of the summer's biggest outdoor showcases, don't fret, because there's an easy way to watch JAY-Z's 2018 Made In America Festival right in the comforts of your own home. As luck would have it, Tidal recently announced plans to livestream the concert for subscribers of its music streaming service on both Saturday, Sept. 1 and Sunday, Sept. 2. The festival, which is now celebrating its seventh year in action, starts at 1 p.m. on Saturday and will continue until midnight, according to Curbed.com. On Sunday, it will pick back up at 1 p.m. and go until 11:30 p.m. – all of which will be streamed live on Tidal.

Similar to past years, the show will feature a star-studded lineup with more than 60 entertainers performing overall. Organizers for the fest recently shared a day-to-day breakdown of the showcase, which lists the acts as follows:

With its listing of major artists, it seems that the festival will go off without a hitch following its brush with some minor controversy earlier this summer when BillyPenn reported that it would be moving off the Parkway, and possibly out of the city entirely, going forward.

The news prompted JAY-Z to pen a scathing op-ed to the city which appeared in Philadelphia Inquirer on July 18, where he ripped the mayor's decision to relocate the annual event. However, things were eventually worked out on both sides after representatives for the rapper met with members of Mayor Kenney’s office and later released statements saying the festival would continue to remain on the parkway for “years to come,” according to Billboard.

One of Made In America's main goals is create a positive impact on the community surrounding the annual celebration. Since its inception in 2012, the fest has generated $102.8 million in economic benefit for the Philly-metro area, according to Variety. This year's concert, as indicated by Curbed, will reportedly continue to support the ACLU of Pennsylvania as well as United Way of Greater Philadelphia and Southern New Jersey.

Sure, watching from home doesn't exactly give you that music festival feel. That said, with Tidal's plans to livestream the concert for audiences everywhere, you can finally put your feelings of FOMO to rest.

More like this
Stormi Just Walked A Red Carpet With Mommy Kylie Jenner & Daddy Travis Scott
By Hugh McIntyre
Cardi B Explains To David Letterman Why She Uses Her Star Power For Politics
By Jake Viswanath
Is Megan Fox Pregnant? MGK Gave A Shout-Out To Their “Unborn Child” Onstage
By Hugh McIntyre
Doja Cat Needed Tonsil Surgery & Now She Can't Eat Taco Bell's Mexican Pizza
By Jake Viswanath
Get Even More From Bustle — Sign Up For The Newsletter