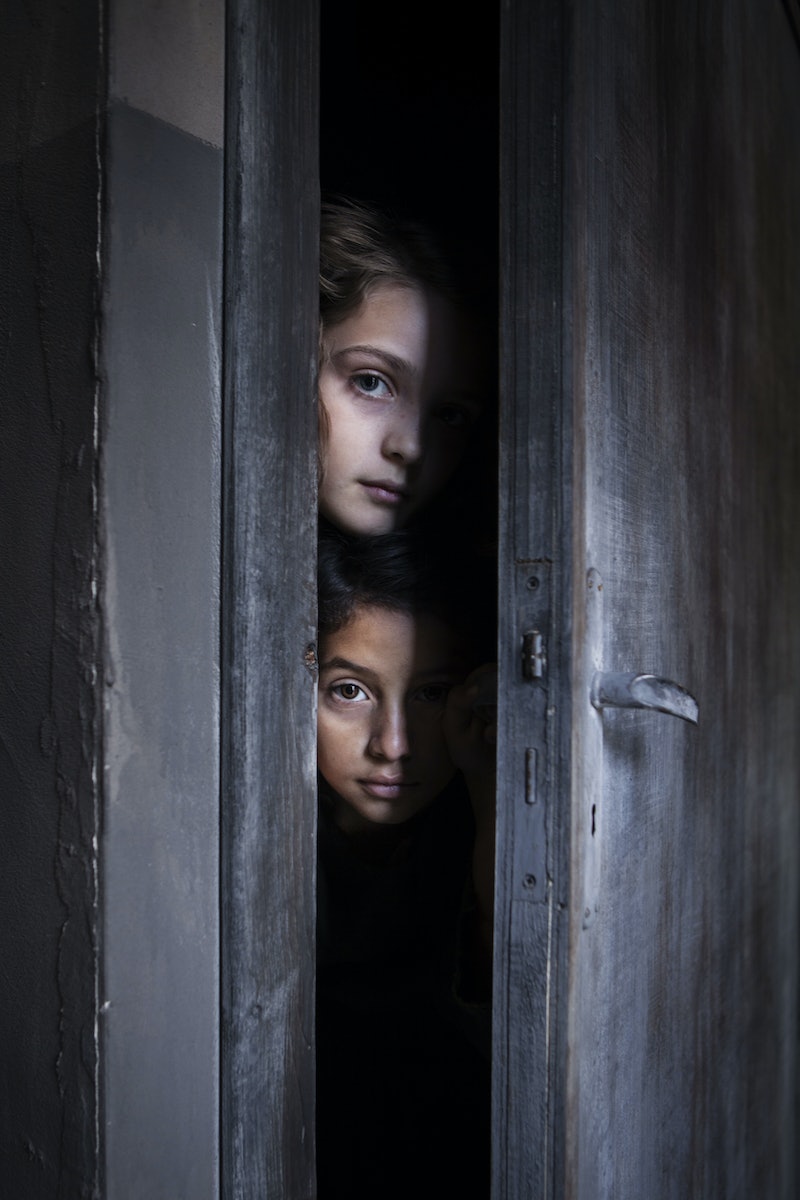 TV is like an ever revolving, replenishing pool of joy for you to dip you toe in and out of. Mostly though, it tends to be more a selection of shows that are like, not that earth shattering. But then, there are those that cause tremors in the TV world. The kind of shows that you read about online and are like "OMG let's do this!" Then you see that they are made by/shown in the U.S. and you feel worried. But don't worry, we have the low down on how to watch My Brilliant Friend in the UK.

Yes, grief need not fall like an autumn leaf because y'all, this show is available to watch over here. Can I get a hell yes? OK great, let me give you all the hot goss on where to watch it. It's all centred around Sky channels so feel free to fist pump the air RN if you have Sky, I will not judge you. The miniseries aired twice a week from the 19 November, and has now finished. Since its finale it is available on the Sky Go app catch up feature and also to marathon on Sky's streaming service NOW TV.

Now you know how to watch it, I should totally tell you all about this show, which is thus far a huge hit with not only with the critics, but also with the viewers. The mini series is based on the novel of the same name by Italian author Elena Ferrante, and the first of four books which are focused around the depth of female friendship. Not only is it the first of her novels, but it is also the first to be adapted for television which is pretty cool.

The eight part series focuses on an elderly author called Elena Greco, looking back on what she realises is the most important friendship she ever had in her life, that of her and her childhood friend Lila. After learning that Lila has completely disappeared without a trace, Elena begins to hardcore reflect on the earliest days of their friendship, way back when in 1950s Naples, when the two were both the brightest in their class but very different people. The story, portrayed entirely in Italian, tells the story of more than 60 years of their lives and is an attempt by Elena to describe the mystery and beauty of her best friend Lila. From their poverty stricken beginnings in Naples, which was a scary and exciting place to be when they were growing up, to wondering where Lila is now.

Journalist Rhiannon Lucy Cosslett wrote in the Guardian of how this story was sympathetically produced for television and the importance of showing the depth of female friendships.

"But what struck me most about the shifting of the story into a different medium is the time given to the two main – female – characters, and how revolutionary it still feels to see female friendship explored onscreen in this way. If the portrayal of this friendship was revelatory in the novel, with all that form’s facility for introspection, then on screen it is even more so."

Finding a best friend really is like falling in love, and this TV show is an absolutely gorgeous vision of that.