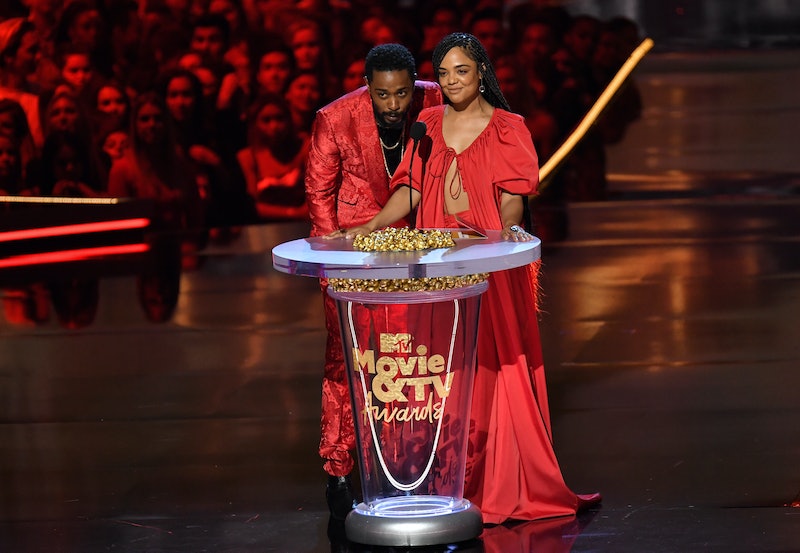 It's that time of the year again when one of the biggest events in the entertainment world calendar rolls around. I'm of course talking about the MTV Movie & TV Awards. It's a night where the world gets to honour the crème de la crème of movie and television talent while watching some incredible performances and eyeing up some pretty stellar outfits on the red carpet. I mean, seriously, what's not to love? With this year's event set to be bigger than ever, the question is, how can you watch the 2019 MTV Movie & TV Awards in the UK? Check below for details.

This year the show will be hosted by Zachary Levi, the protagonist in Shazam. As ever, the host is expected the bring the laughs, riff off a couple of current events, and, of course, go through a few outfit changes.

The performances at this years MTV Movie and TV awards are looking to be pretty epic as well with the Queen that is Lizzo and Bazzi on the roster. Lizzo's performance should bring lots of colour and of course incredible dance moves.

MTV have reported that Jada Pinkett Smith will receive the Trailblazer's Award, which "recognises game-changing creators with fresh and fearless voices in entertainment."

Dwayne "The Rock" Johnson will be the recipient of The Generation Award because, as MTV puts it, "over the last 17 years of his prolific career, the former pro wrestler has played everything from a tough-as-nails government agent in The Fast and the Furious franchise, to a dorky teen trapped in a video game character's body in Jumanji: Welcome To The Jungle, to voicing a hapless demi god in Moana, and, finally, to a man who's saved the world countless times in action-packed films."

The Independent report that, this year, Avengers: Endgame and Game Of Thrones are leading the way with the most nominations. Considering how incredible both finale's were, it's really no surprise.

E! News notes that MTV will continue their three-year-strong tradition of handing out gender neutral awards, which I think is pretty amazing.

So, how can we watch it here in the UK?

Well, according to Footwear News, the red carpet coverage will be streamed on Monday 17 at 8 p.m. ET (Tuesday 18 at 12 a.m. GMT) on Twitter. And we all know that's basically the best part anyway.

When it comes to the event itself, Tech Nadu reports that MTV will be streaming the awards show, but sadly not in the UK. According to the site, "due to licensing deals [MTV] have signed, they can’t stream content outside the United States."

However, there's still a way to watch the event here in the UK — you'll just have to wait a few hours. Going by the online schedule, the event will be available to watch on Tuesday 18 at 8 p.m. GMT on MTV UK, which can be found on Sky channel 126 and Virgin TV channel 134. Phewf!