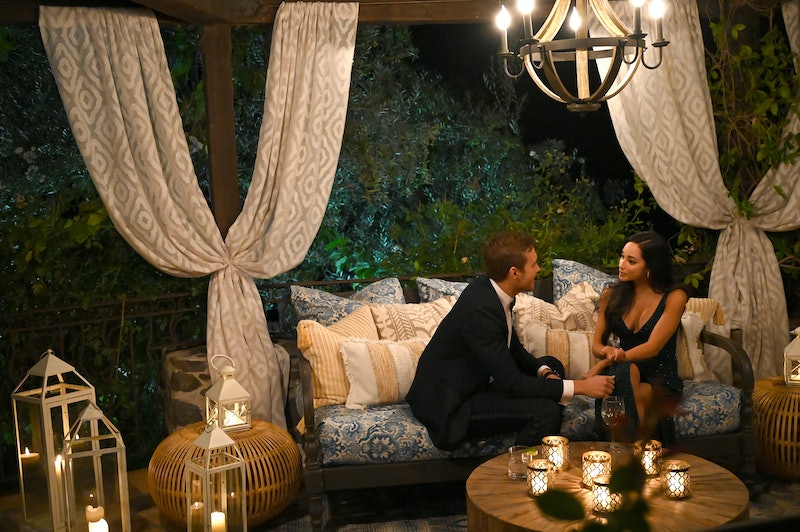 Before the days of Love Island, U.S. reality-dating hit The Bachelor dominated the genre, and went onto spawn its very own UK version. Following the arrival of season 24, it appears the franchise is still going strong across the pond, and if you're hoping to get in on all the latest drama, here's how to watch The Bachelor season 24 in the UK.

Well, the good news is that The Bachelor is currently airing on ITVBe. The catch? It's season 23. Any news surrounding the season 24 UK debut is yet to be announced by ABC or ITV, but I have reached out to ITV for comment, and will update with any new information once it becomes available.

As The Sun reports, the 2020 bachelor was revealed to be Californian pilot Peter Weber, who fans of the show might recognise from his 2019 appearance on the franchise's official spin-off, The Bachelorette — during which he was crowned runner-up. Throughout his time on the latest series, Weber will be introduced to 30 women, all of whom will compete to win his heart, and prior to filming, Peter revealed that he was optimistic about his stint on the ABC reality phenomenon.

Speaking to Fox News, Weber described his upcoming Bachelor experience as "life-changing," and went on to say, "I have truly, my entire life, looked forward to finding my girl, and that person that I cannot wait to spend the rest of my life with." Returning to oversee this year's shenanigans is long-standing host Chris Harrison, who has presented the ABC series since 2002 — and in addition to the main show, Harrison has also fronted all of the franchise's spin-off shows, which include The Bachelorette, Bachelor Pad, and Bachelor in Paradise.

So, although it might be a while before The Bachelor season 24 arrives on UK screens, it sounds as if fans have a lot to be excited about, and in the meantime, you can catch the 2019 series on Sundays at 6 p.m. on ITVBe.

More like this
The Week 'Love Island' Turned Into 'Disrespect Island'
By Victoria Sanusi
Michael Owen Sheds Light On Why Gemma From 'Love Island' Is Oh So Serious
By Maxine Harrison
Yes, Luca Bish Really Doesn’t Drink Alcohol
By Shahed Ezaydi and Sophie McEvoy
Winter 'Love Island' Is Officially Coming Back & Twitter Has Thoughts
By Sam Ramsden
Get The Very Best Of Bustle/UK