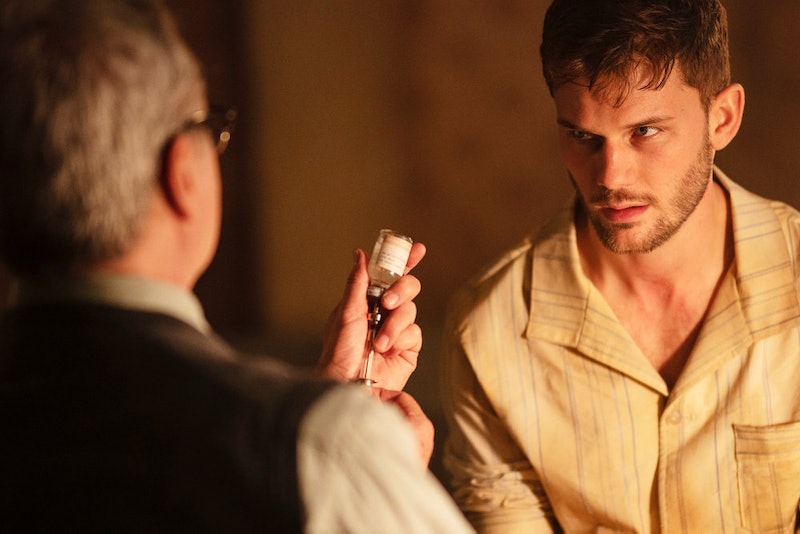 Already preparing your festive TV schedule? Then you'll need to add one more to the list, as the long-awaited Bourne spin-off series, Treadstone, will be making its way overseas in January. If you're wondering how to watch Treadstone in the UK, here's everything you need to know.

The 10-part USA Network series first aired in the U.S. in October. Exploring the origins and updates of Operation Treadstone — the covert CIA operation that turned regular people into mega killers — the series doesn't feature long-time Bourne star Matt Damon. But it does star a few familiar faces.

All this talk of sleeper agents suddenly awakening to carry out the missions they were trained for has definitely got me in the mood for a Treadstone marathon. If you feel the same way, you can catch the series on Amazon Prime from Jan. 10, per Digital Spy.

Yes, it's almost a three-month wait since the U.S. broadcast, but it's the price us Brits sometimes have to pay for high-stakes television. Until then, try to avoid the spoilers currently plastered all over the internet.

Cast interviews have revealed further tantalising details. Speaking to Collider, Irvine explained how Treadstone lays out numerous timelines from across the globe before going deep into a few. He also said he spent two months learning martial arts, which makes sense because, as expected, "there's a lot of fighting." When asked about a potential second season, the 29-year-old admitted his guess was as good as yours, saying the show bosses are "very secretive."

Executive producer Ben Smith delved into the crossover between the films, the series, and the books. (Bourne is based on novels by Robert Ludlum.) "Within our first episode, there are references for careful viewers that they will know that they’re firmly within the world of Jason Bourne," he told Den of Geek.

But, he added, "there are things that you won’t see in the Treadstone TV series, and there’s things from Treadstone that you probably will not see in the Bourne films although they are concurrent."

Sounds like a Bourne rewatching session is in order.