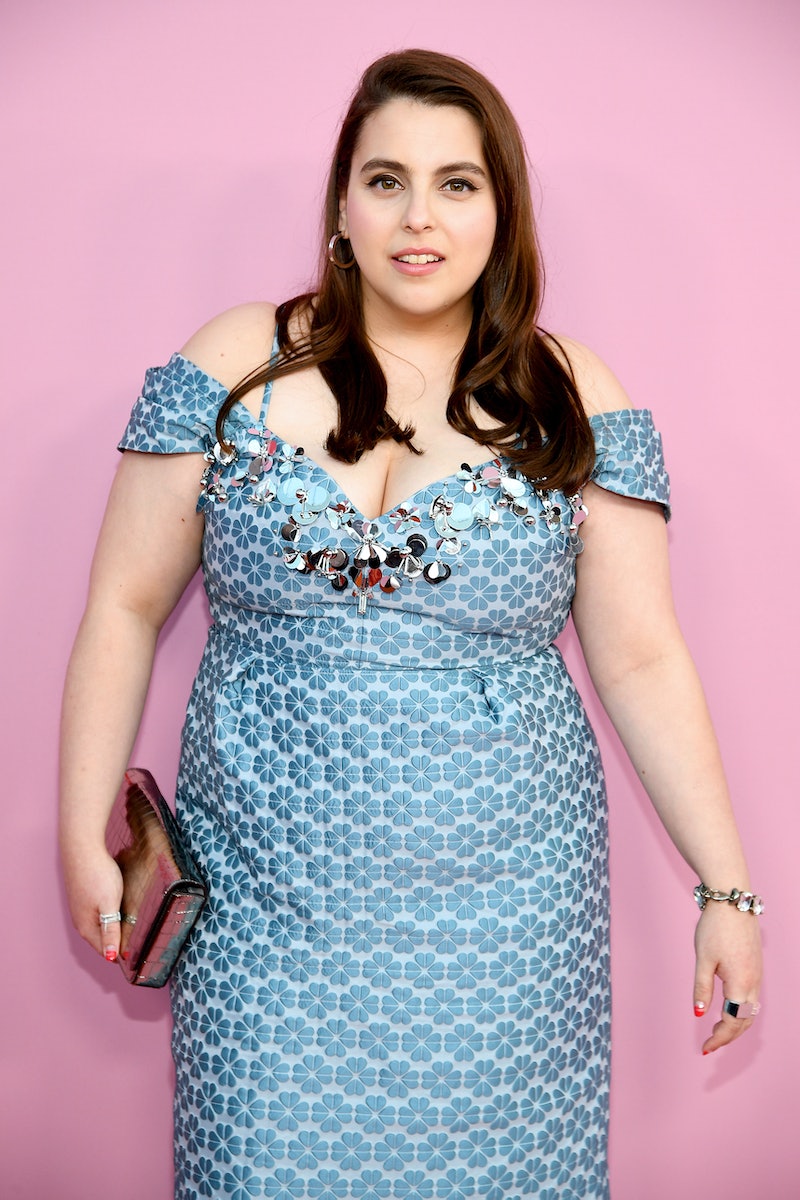 There is another sure-to-be-epic miniseries on the way. FX network revealed the focus for and the stars of the third installment in the American Crime Story series. It will be called Impeachment: American Crime Story, centering around Bill Clinton's impeachment while he was in office and the scandal that surrounded it that centered around then-White House intern Monica Lewinsky.

As reported by Deadline, Beanie Feldstein will star as Monica Lewinsky. Sarah Paulson will play Linda Tripp, Lewinsky's confidante who recorded their private conversations about the affair with Clinton and brought the story to the public. Annaleigh Ashford will appear as Paula Jones, an Arkansas state employee who sued President Clinton for sexual harassment.

For anyone thinking that this miniseries premise was already announced, that's kind of the case since it has been discussed and rumored for a while. However, USA Today confirmed that the project was actually shelved last year. Why did things change? Impeachment is actually coming to fruition thanks to a change in perspective telling these stories.

Writer Sarah Burgess "conceived a new feminist take" on the original script, telling the story from the women's points of view. Another addition to the project is that Lewinsky herself will now be a producer on the mini-series. In an essay she wrote for Vanity Fair, Lewinsky explained how she became a producer. She ran into director/producer Ryan Murphy at a party and wrote that he told her, "Nobody should tell your story but you, and it’s kind of gross if they do. If you want to produce it with me, I would love that; but you should be the producer, and you should make all the goddamn money."

She wasn't all in at first, but she recalled in the essay, "I came to understand even more clearly how dedicated he is to giving a voice to the marginalized in all of his brilliant work." She also acknowledged, "People have been co-opting and telling my part in this story for decades. In fact, it wasn't until the past few years that I've been able to fully reclaim my narrative; almost 20 years later." And now she is doing so in a very major way.

In a press release from the network, John Landgraf, Chairman, FX Networks and FX Productions, discussed the third installment in the franchise and how it fits in following the previous two. He began the announcement with "FX’s American Crime Story franchise has become a cultural touchstone, providing greater context for stories that deserve greater understanding like the O.J. Simpson trial and saga, and Andrew Cunanan’s tragic crime spree which concluded with the assassination of Gianni Versace."

In regard to the latest Clinton-centered installment, he shared, "Impeachment: American Crime Story will likewise explore the overlooked dimensions of the women who found themselves caught up in the scandal and political war that cast a long shadow over the Clinton Presidency."

The upcoming mini-series "unravels the national scandal that swept up Paula Jones, Monica Lewinsky and Linda Tripp as principal characters in the country’s first impeachment proceedings in over a century." And there is an all-star cast of actors on board to portray these women's distinct perspectives during some very trying times in their lives.

At this moment, the network has not announced who will play the other main roles in the mini series, including Bill and Hillary Clinton. However, there is actually plenty of time to nail down those key characters because Impeachment will not actually debut until next year. According to the network's press release, production is not even set to begin until Februrary 2020. The episodes will start airing on Sunday, Sept. 27, 2020 at 10 p.m. on FX — just in time for the next presidential election.

Both the OJ Simpson and Versace shows received both critical and commercial acclaim. The team behind Impeachment knows what they're doing when it comes to telling a story of this magnitude in such a personal way. While there haven't been many details disclosed about the upcoming American Crime series, it does sound like a very compelling project for the actors and the audience. Now, the countdown is on until September 2020. Or at the very least until the next casting announcements.