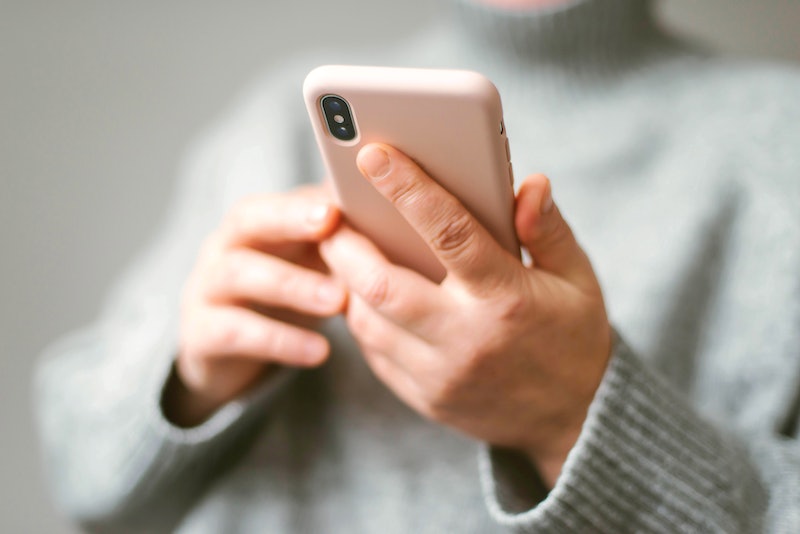 A number of social media influencers say they are being offered serious sums of money to have sex with wealthy men, according to a new Victoria Derbyshire investigation. Two former Love Island contestants told the BBC programme they had been propositioned for tens of thousands of pounds.

Rosie Williams, who appeared on the third season of Love Island, was reportedly offered £100,000 to spend a year in Dubai with a man she had never met. Tyne-Lexy Clarson — from Series 3 — said she was propositioned before appearing in the show. The first offer was for £20,000 for dinner and drinks with a man. But, after Love Island, an agency offered £50,000 for a five-night trip to Dubai. Clarson was also asked to sign a non-disclosure agreement.

Neither Williams nor Clarson accepted these offers, but expressed concerns that people struggling to maintain the influencer lifestyle might. "It's a lot of money for some people, it's life-changing amounts of money," Clarson told the BBC, adding: "It's high-end prostitution — it's just scary to think if they've messaged me, they've probably sent it to thousands of pretty girls on Instagram."

Williams also said people aren't warned about this particular side effect of influencing. "You're warned about trolling, you're warned that your life with change dramatically, but you're never warned that you could get bought by men," she said. Even influencers don't discuss the issue among themselves, she continued. "We either aren't in a position where we need to do it so we don't speak about it, or we've done it and we're too ashamed."

It isn't the first time this side of social media has come to light. In Sep. 2018, model Sydney Lima opened up about her experience. Writing for British Vogue, she said a man, Patrick, had asked if she was available as an escort. "I am not an escort and at no point had I previously advertised an availability to escort," Lima wrote. "This is not to discredit anyone who is or does work in the industry, every woman has a right to choose. But in this instance, I was not sexually available to Patrick."

She touched on her fears that "Instagram had become another host to old ideals where women are available specifically for a man’s pleasure. The photo-sharing app now used as a 'meat market', if you like." Forums full of men asking if "hot girls" on Instagram are sex workers and sites used or designed for the purpose of "outing" women who allegedly use the platform for sex work exacerbate the problem.

Some men are exhibiting worrying thought processes. In a forum discussion about propositioning influencers, one man writes: "All women are prostitutes... For the right price." Another, who uses Instagram to solicit women, told Fox News: "If she meets me in person, then I know she’s willing to do anything for money.”

Influencers have been open about the constant pressures they face. Whether it's having to keep up aspirational pretences or finding new and improved ways to increase follower counts, the career path takes a psychological toll. One woman told the New York Post she was in $10,000 (almost £8,000) of debt after embarking on an influencer lifestyle.

An anonymous influencer, claiming to be a reality star, told Victoria Derbyshire she agreed to a £10,000 offer for sex from a man she had spoken to daily for 18 months. She was in £5,000 of debt at the time.

"I was initially offered designer handbags. He had a fetish for being financially dominant so he would get a sexual kick out of spending hundreds and hundreds of pounds on bags for me," she said. "I would also struggle to keep my followers engaged online. So I guess that's why I accepted the offer." Afterwards, she felt "a mixture of degraded, really annoyed at myself, violated."

Tackling the issue is more difficult than it seems. Although Instagram does have clear rules — a spokesperson for Facebook, which owns the photo-sharing platform, told the BBC: "Sexual solicitation is not tolerated on Instagram, and those who repeatedly break our guidelines will be banned — people who are blocked and banned can easily open a new account. Celebrity agent Rob Cooper proposed a remedy. He told the BBC social media platforms should ensure accounts can quickly be traced to a person by making users upload personal details like a passport or national insurance number.

But Lauryn Goodman, an influencer with over 60,000 followers, believes education is the best way forward, per the BBC. After being propositioned via Instagram, she posted the encounter on her Stories, urging more awareness of this modern day form of exploitation.

More like this
TikTok Has A Genius Old School Hack For Saving Money
By Sophie McEvoy
Wait, Does Liking Someone's IG Story = Shooting Your Shot?
By Alexis Morillo
Learning To Love, Not Judge, The Lunchbox Wives Of TikTok
By Esther Zuckerman
How To Turn Off TikTok Profile Views So You Can Stalk Other Accounts In Secret
By Alexis Morillo
Get The Very Best Of Bustle/UK