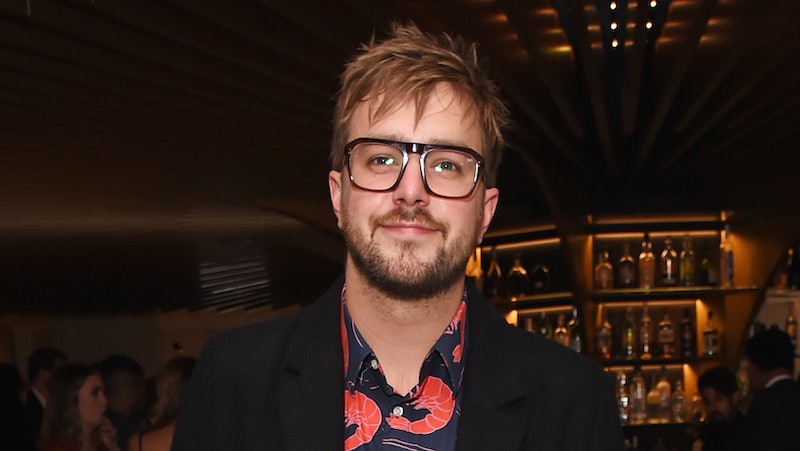 He’s one of the main reasons you’ll be tuning into ITV2 most nights for the next six weeks. Love Island would be so much less funny without the voice of Iain Stirling. While he's reached new levels of fame voicing the biggest UK reality TV series, starring on Taskmaster, and hosting CelebAbility the comedian started his career on the stand-up circuit. So, is Iain Stirling touring in 2020? Unsurprisingly, his set at the Edinburgh Fringe Festival in 2019 sold out and while he may have two series of Love Island to do this year, he also has some pretty big stand-up plans.

Stirling announced on his website that after winter Love Island finishes he’ll be hitting the road for his biggest nationwide tour to date. His Failing Upwards tour will take him everywhere from Brighton to Dublin with 75 shows in total. Some of the shows have already sold out and Stirling had to announce extra dates after the first sold so quickly. So if you’re keen to see the Love Island funny man in action you need to get your tickets and fast.

As for what the Failing Upwards tour will be about, a description on his website reads: “do you ever wonder how people manage to be normal? Iain does. So much so he’s written a brand new stand-up show about it. Join the ‘star of comedy’ (The i) as he explores his inability to function in the most basic of public settings, social media’s constant pressure to “live your best life”, and that one time a man stole his shoes.” British Comedy Guide said that Stirling tested some of his new material at the Edinburgh Fringe Festival in summer 2019 so if you managed to see him then, then you may already have had a taster of what’s in store.

Failing Upwards comes off the back of Stirlings last tour, U OK HUN? X which started at the Edinburgh Fringe Festival in summer 2017 and continued at venues around the UK throughout 2018. Stirling then released his book, Not F*cking Ready To Adult: A Totally Ill-Informed Guide To Life in May 2019. Described as a “scrutinising dissection of millennial life” he also released a companion podcast Not Ready To Adult Yet alongside the book.

In an interview about the new tour with The Scotsman Stirling said, “everything I do sort of goes wrong but I always sort of get away with it. It’s based on what comedian Kiri Pritchard-Mclean said about me and I entirely agreed with, that I was failing upwards through life. My girlfriend [Laura Whitmore] and my family said it was the most accurate description they’d heard about me in the history of the world.”

Stirling will be on the road until May 31 before flying off to Majorca for Love Island. He will then get back on the road around the UK from Oct. 7 through to Nov. 22. You can buy tickets to see him on Ticketmaster, his website, or from individual venues but you better be speedy. The sale of his second lot of dates will go up on Feb. 6.

More like this
We’ve Got A Text! Another 'Love Island' Series Is On The Way
By Darshita Goyal
Here’s What Happened To Every 'Love Island' UK Couple
By Bustle UK
Twitter Can’t Get Enough Of The Romance In 'Ekin-Su & Davide: Homecomings'
By Sophie McEvoy
'Love Island's Gemma & Luca Have Very Different Ideas About Their Break Up
By Frances Stewart and Sophie McEvoy
Get The Very Best Of Bustle/UK