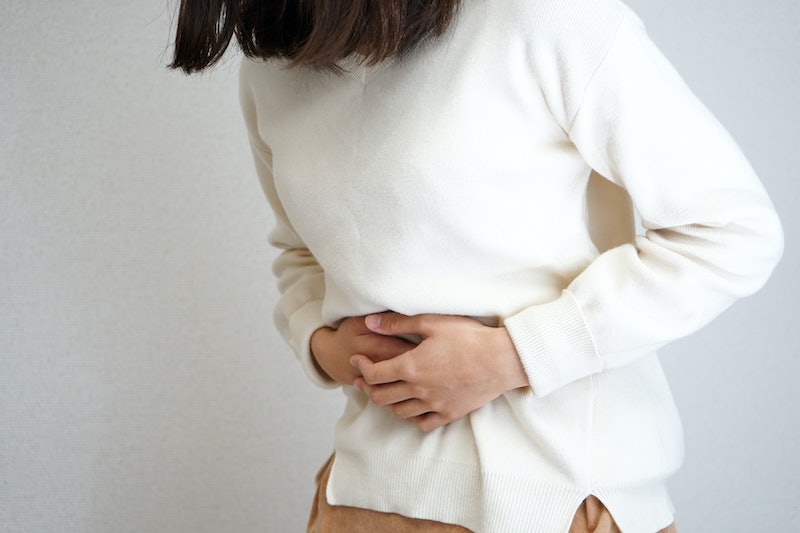 When you feel sick to your stomach, it’s only human nature to want to know the source of your illness. Is it food poisoning or is it norovirus? Some illnesses have so many similarities that it’s hard to distinguish between them, but knowing the underlying cause of your upset stomach can potentially help you treat it, and ultimately feel better.

You may have heard that norovirus is spreading at the PyeongChang Winter Olympics, but norovirus isn’t limited to the Korean peninsula. According to the Centers for Disease Control and Prevention (CDC), each year, norovirus is the cause of up to 71,000 hospitalizations and 800 deaths in the United States. Although you can get norovirus any time during the year, it’s most common during the winter months.

If you’re unfortunate enough to contract the illness, you’ll likely experience nausea, diarrhea, muscle pain, fever, and abdominal cramps. These symptoms can last one to three days, according to the Mayo Clinic. Norovirus can be spread from person to person, kind of like the flu, but it’s often spread from contaminated food to person, which is why many people conflate norovirus with food poisoning.

According to the CDC, norovirus is one of the top five germs that cause illnesses from food eaten in the United States. Others include Salmonella, Staph, Campylobacter, and Clostridium perfringens, but there are literally hundreds of food-borne germs that could be making you sick. Because any food that’s served raw or is handled after being cooked can be contaminated with norovirus, restaurants are a common place for a norovirus outbreak, but they’re also common in places that have a lot of people in close quarters like hospitals, cruise ships, and schools. The CDC reported that over 90 percent of diarrheal disease outbreaks on cruise ships are caused by norovirus.

Norovirus can cause food poisoning, but that’s not all it causes. Norovirus is highly contagious, and it’s possible to spread this viral illness through a handshake, sneeze, or contaminated surface, according to Summit Medical Group. And it’s often difficult to pinpoint exactly how you got sick because norovirus symptoms don’t present themselves until one to two days after the initial exposure, according to the Mayo Clinic.

While the symptoms are similar, the timing for food poisoning not caused by norovirus is quite different. Dr. Michael Rice, the director of inpatient medicine gastroenterology at the University of Michigan, told TIME, “If the symptoms are caused by food poisoning, they tend to occur within hours of eating something.” That makes it easier to pinpoint what exactly made you sick.

Although anyone can have the misfortune of experiencing food poisoning, the CDC reported that older adults, young children, pregnant women, and people with weaker immune systems from medical conditions, such as diabetes, liver disease, kidney disease, organ transplants, HIV/AIDS, or from receiving chemotherapy, or radiation treatment are more likely to get food poisoning.

So now that you know the difference between norovirus and food poisoning, how do you treat the equally unwelcome illnesses? According to the CDC, there is no medicine to take for norovirus because viral infections cannot be treated with antibiotics. But the CDC does recommend drinking plenty of fluids to avoid dehydration, a condition that can also lead to hospitalization.

Because there are more than 250 pathogens that can cause food poisoning, the appropriate treatment depends of which germ is responsible for your illness, which is hard to determine without the help of a medical professional. Staying hydrated is important in cases of food poisoning too because the vomiting and diarrhea that is common during food poisoning episodes causes you to lose a lot of bodily fluids.

While knowing what is causing you to feel sick is important, feeling better is the most immediate concern. So drink plenty of fluids and contact a doctor if symptoms don't go away within a day or two.