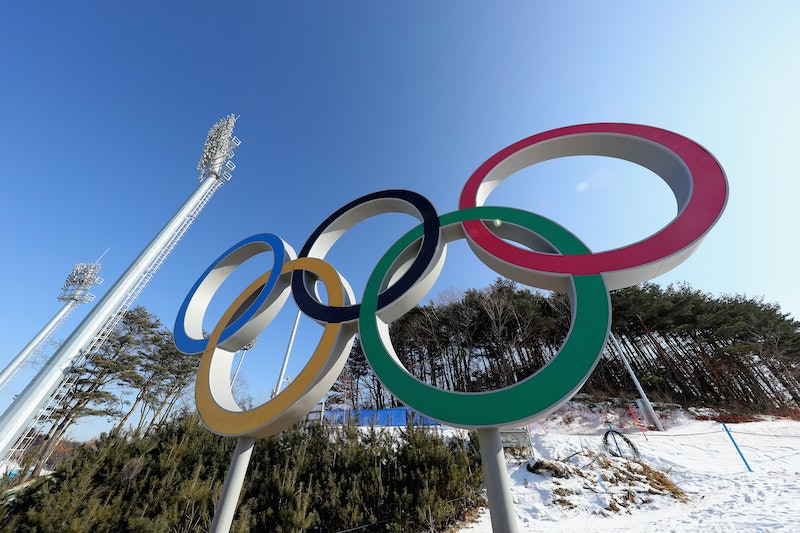 With the opening ceremony of the 2018 Winter Olympics at PyeongChang less than 24 hours away, confirmed norovirus cases have reportedly more than doubled to nearly 100, and more than 1,100 people are still in quarantine, according to The New York Times. The first confirmed cases involved 32 workers, "including 21 from the Civil Security Staff and three foreigners," and originally the number of people quarantined was 1,200, most of them security workers. New cases include cafeteria workers and venue personnel, "a sign that the highly contagious virus [has] spread beyond the security personnel who were the first to test positive," according to The New York Times. As of publication, no Olympians have been confirmed to have contracted the virus.

Norovirus "causes inflammation of the stomach or intestines or both," according to the Centers for Disease Control and Prevention (CDC), and its most common symptoms are diarrhea, vomiting, nausea, and stomach pain. Symptoms generally last one to three days. According to a statement released by the PyeongChang Olympics Organizing Committee when the outbreak was initially reported, staff have been instructed to observe more stringent hygiene standards and prevention methods while the cause of the virus is still being determined. These methods include washing hands for at least 30 seconds, cooking food thoroughly, boiling water before drinking or cooking with it, and rinsing fruits and vegetables before serving them.

Norovirus is also known as "cruise ship virus" or "winter vomiting flu" because it's spread through close contact with other people, The New York Times reported. Locations and seasons where people are in close quarters are ripe for spreading the disease. As ABC News reported, the Olympic Village has been built to accommodate around 4,000 athletes. When you take into account the myriad support staff that will be at the Games, as well as visitors and spectators traveling internationally, there is potential for quarters at the Olympics to get very close indeed.

TIME reported on Feb. 6 that 41 security guards had been hospitalized with "virulent norovirus," but The New York Times reported on Feb. 8 that the number of confirmed cases has risen to 128, after reporting earlier in the day that there were 86 confirmed cases. Hong Jeong-ik, of South Korea’s Centers for Disease Control and Prevention (KCDC), told theTimes that more cases will likely be reported as more people are confirmed to have contracted the virus.

With a large percentage of the Olympics venue's security staff still in quarantine or being treated for norovirus, South Korean officials have pulled in 900 military personnel to fill in potential security gaps as the Games get underway. An immediate response team was also dispatched from the KCDC to "check additional people for symptoms of norovirus, check the origin of the exposure, take measures to control infection and prevent spread," TIME reported.

The outbreak's origin is thought to be a youth training center in PyeongChang, as many of the guards who contracted norovirus were had been quartered there for the duration of the Games, The New York Times reported. Because the virus has spread to workers outside of security, including cafeteria workers, inspectors will be performing a battery of hygiene inspections "on all food and beverage facilities at the Olympics," USA TODAY reported. Drinking and cooking water used at the venue have already come up negative for norovirus, according to USA TODAY.

The Games are already underway, with two figure skating events and three skiing events taking place ahead of the opening ceremony on Feb. 9, so there is significant pressure to contain the virus before the Olympics begin in earnest.