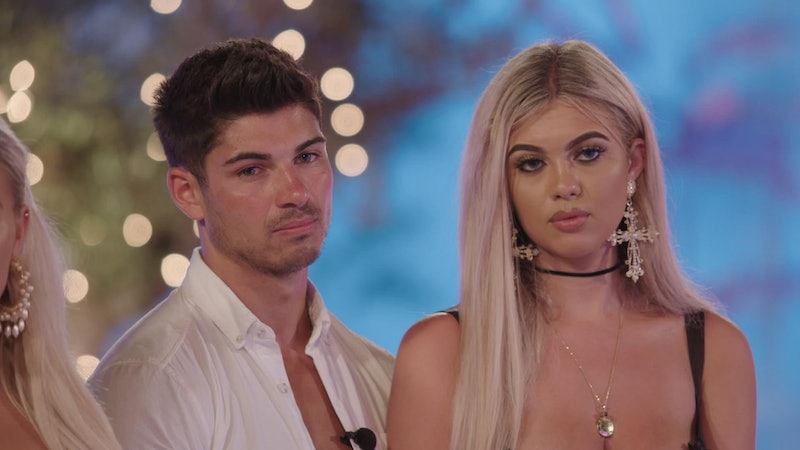 It’s pretty hard not to get sucked into the all-encompassing drama that is Love Island. There’s no denying that it’s a serious time commitment. Staying up-to-date means dropping all of your hobbies over summer. When it gets to mid-July and the series has been on long enough to have seen some shock dumpings and dramatic recouplings, you’re in so deep you might as well stick it out until the end. Thought watching Love Island be affected your relationship? Surprisingly, the answer just might be yes.

Turns out the antics in the villa may be getting in your head more than you think and it’s proving a serious source of tension for some couples, according to a new study.

The survey, commissioned by the fair online casino PlayOJO questioned 2,000 people in a relationship who watch Love Island. The results showed that 39 percent of respondents had thought about an islander while in bed with their partner. Well, I suppose a villa of hot singles is going to have some effect.

Love Island isn't only infiltrating people's bedrooms. Forty-three percent of those asked said they had cancelled plans with their partner in order to catch up with the latest action in the villa. A seriously committed 36 percent said they would refuse to book a holiday while the series was on because they didn’t want to miss anything. That’s serious fandom.

The prospect of going away for the summer to live under the Spanish sun with other hotties is understandably pretty tempting. Every year the contestants exes speak out about how they were left for the show. The survey also suggested that viewers would end their current romance to go on the show. Thirty-two percent of respondents said they would dump their partner for a chance to head into the villa and 54 percent admitted to comparing their partner unfavourably to some of the islanders. Well, when you’re watching Ovie night after night it’s hard not to have your head turned.

This season of Love Island has had more of its fair share of drama and seriously split opinions. When Anton gave his number to a checkout girl at the supermarket an argument started about whether he was being disloyal. Maura making her move on Curtis has also kicked off more than one heated debate and the Michael and Amber fiasco has been nearly as divisive as Brexit.

It might be all fun and games but Love Island has been a source of serious rows in some households. Eighteen percent of Brits questioned said they felt left out when their partner talked about Love Island and 33 percent said they had banned their partner from tuning in to the show. You’d have a fight on your hands trying to prise the remote out of my hands at 9 p.m.

Whether you spend your nights dreaming about Molly-Mae or arguing with your other half about the villa, Love Island really isn’t worth causing issues in your real relationships. In a show that seems to attract so much drama it’s natural that you’re going to disagree, but is it worth a shock dumping in your own house? I really doubt it.