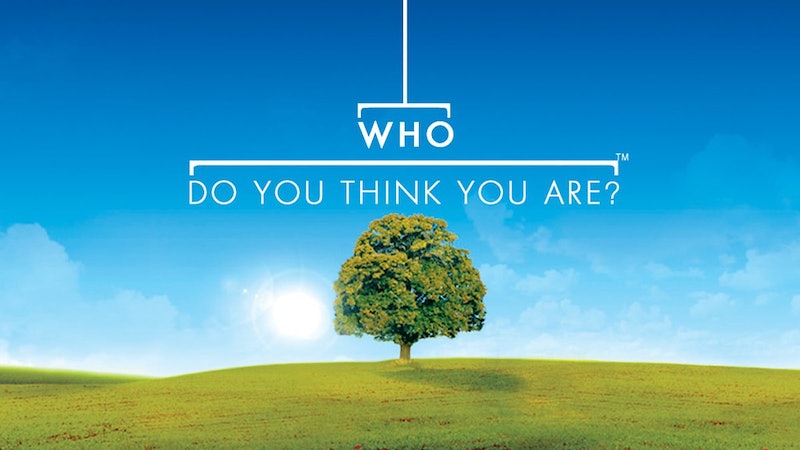 Who Do You Think You Are has become one of the most beloved shows the BBC has created in recent years. A show all about genealogy, history, and getting a look in on celebrities' lives. Ugh, now that is what I call entertainment. As the latest season is kicking off, for some newer fans there might be a lot to catch up on. Guys, there have been 15 effing seasons. Wow, that is a lot of unearthed family secrets. Ugh, the goss. So, for some, finding out whether Who Do You Think You Are is on Netflix is pretty crucial.

Well guys, sadly the show is not available on Netflix. What about BBC iPlayer? I hear you ask. The newest episodes are available on iPlayer after they air, but they're only available for a limited time. So there's no chance of catching up on previous seasons there.

Now, I know what you're thinking. After 15 season, the Who Do You Think You Are team MUST be running out of steam. No more fun celebs left, am I right? Um, in a word, no. Because this season might actually be the best yet.

The first episode of the new season sees Harry Potter himself Daniel Radcliffe take the plunge and find out all about his family's past. The star uncovers some of his ancestor’s extraordinary and moving letters sent during World War One. So I would say pack the tissues guys. It's going to be a tear fest.

The other celebs set to appear on the show this season are Naomie Harris, Kate Winslet, Jack and Michael Whitehall, Mark Wright, Sharon Osbourne, Paul Merton, and Katherine Ryan.

The show, which has wont tow BAFTAs for all of its excellent work, is not in any way shy of travel. This season they will be going to places including Spain, Grenada, Jamaica, and Sweden, the BBC reports.

The executive producer for the show, Colette Flight, spoke to the BBC about her excitement ahead of the new season:

"We're delighted to have this incredible line-up of stars and to have captured these journeys of discovery as they explore their extraordinary family trees. What they uncover is revelatory, moving, often funny and always fascinating. Many of our celebrities' ancestors were caught up in momentous historical events which we are covering for the first time in the series."

One thing that isn't often reported but is a pretty funny part of the show's history is the reject pile. Yes guys, some people in the past have been basically not good enough when their family trees were investigated. AKA, they had boring histories. Which must have been a bit grim but also low-key satisfying to know you are the most lit person on your family tree. The lovely Eamonn Holmes, for example, revealed that his history wasn't deemed interesting enough: "They interviewed me for two days and got all this documentation from me. But they never, ever got back to me. That was seven years ago."

Watch the latest season of Who Do You Think You Are on Mondays at 9p.m. on BBC One.