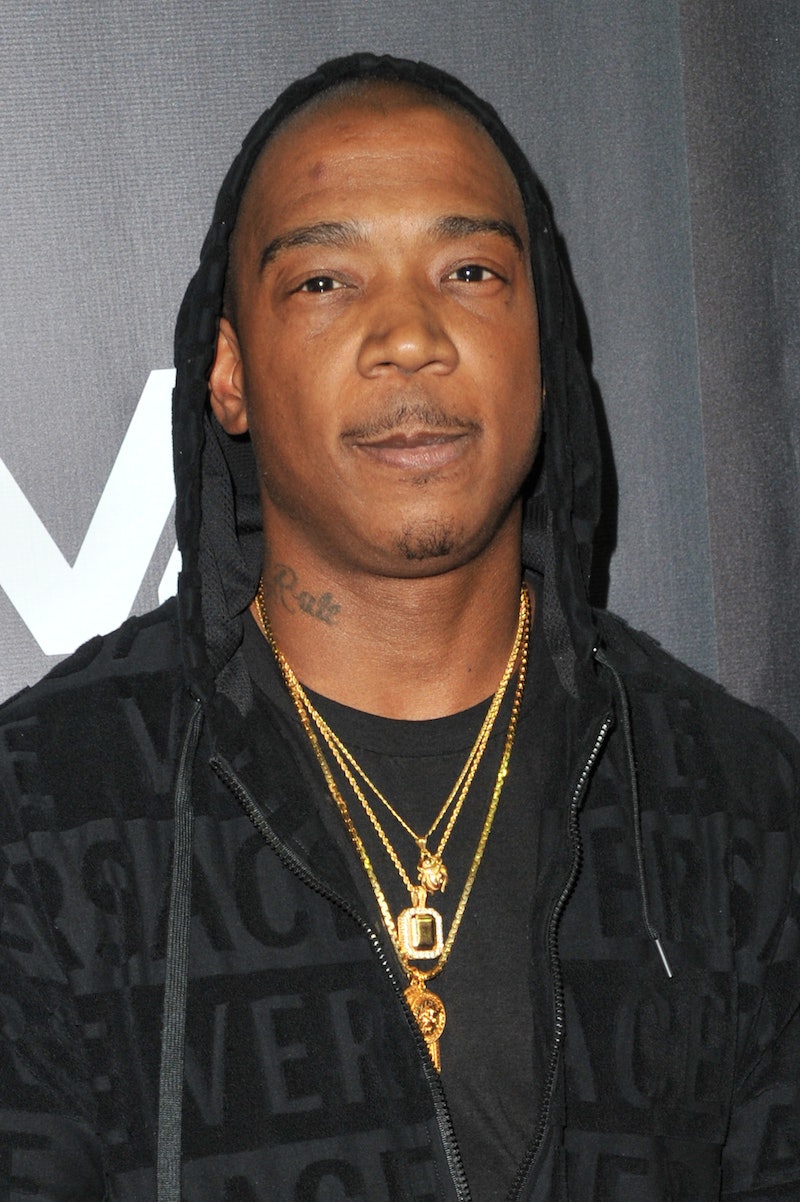 In an upcoming appearance on Watch What Happens Live, Ja Rule revealed he hasn’t seen the Fyre Festival documentaries that were released earlier this year. The co-founder of the ill-fated luxury music festival got candid about the disastrous 2017 event with Andy Cohen in an upcoming Tuesday, Oct. 8 episode of the Bravo series. As it turns out, Ja Rule has a reason for not having tuned into Netflix’s Fyre: The Greatest Party That Never Happened and Hulu’s Fyre Fraud. “I have not,” Ja Rule said when asked if he’s watched the docs. “I lived it, Andy! I’m good.”

The Netflix and Hulu documentaries, which debuted just a few days apart in January, chronicled the disastrous planning and execution that went into the festival that had been scheduled to take place between April 28 to April 30 and May 5 to May 7 in 2017 on the Bahamian island of Great Exuma, once owned by Colombian drug lord Pablo Escobar (as touted in the festival’s promotional video). The inaugural festival weekend left thousands of concert-goers stranded on the island with sub par infrastructure and cheese sandwiches. A legal storm ensued after its cancellation, with co-founder and CEO of Fyre Media Inc. Billy McFarland sentenced to six years in prison for fraud in October 2018 for misleading investors.

In his WWHL interview, Ja Rule also addressed a shocking revelation put forth in Netflix’s documentary. Andy King, a Fyre Festival event producer later known as the “Evian water guy,” alleged in a viral segment that he had been instructed by McFarland to perform oral sex on a customs officer in order to receive a shipment of Evian water for the festival. “I… this is the craziest sh*t,” a flabbergasted Ja Rule said to Cohen. “This is the craziest sh*t I’ve ever heard."

As for the biggest misconception about his involvement in the festival, the rapper told Cohen it was that he had “committed a crime.” He then elaborated on past statements where he called Fyre Fest “false advertising” rather than fraud. “I believe now, after everything unraveled, it was a little of both [false advertising and fraud],” he said. “It wasn’t my fault,” he continued when asked about his past plans to launch another festival post-Fyre. “I [wanted] to do it the right way with the right partners.”

This isn’t the first time Ja Rule has weighed in on the festival. On the heels of the documentaries’ January debuts, the rapper tweeted a series of messages about his involvement. “I too was hustled, scammed, bamboozled, hood winked, lead astray!!!” he tweeted on Jan. 20. He added in a follow up tweet, “I feel bad for those ppl... but I did not and would never scam ANYONE... period!!! And I don’t care if anyone sympathizes with me or not those are the FACTS!!!”

In September 2018, the rapper reflected on the festival in an episode of Revolt TV's Drink Champs and said that he was “not ashamed” of it. “I’m not ashamed of Fyre at all. Because man, the idea, it was brilliant,” he said, as per Billboard. “It wasn’t what I dreamed it of being and what I envisioned of it being and what I wanted it to be. It wasn’t done properly.”

It's been two years since the failed luxury festival's debut, but it appears as though Ja Rule is still, in fact, living it.