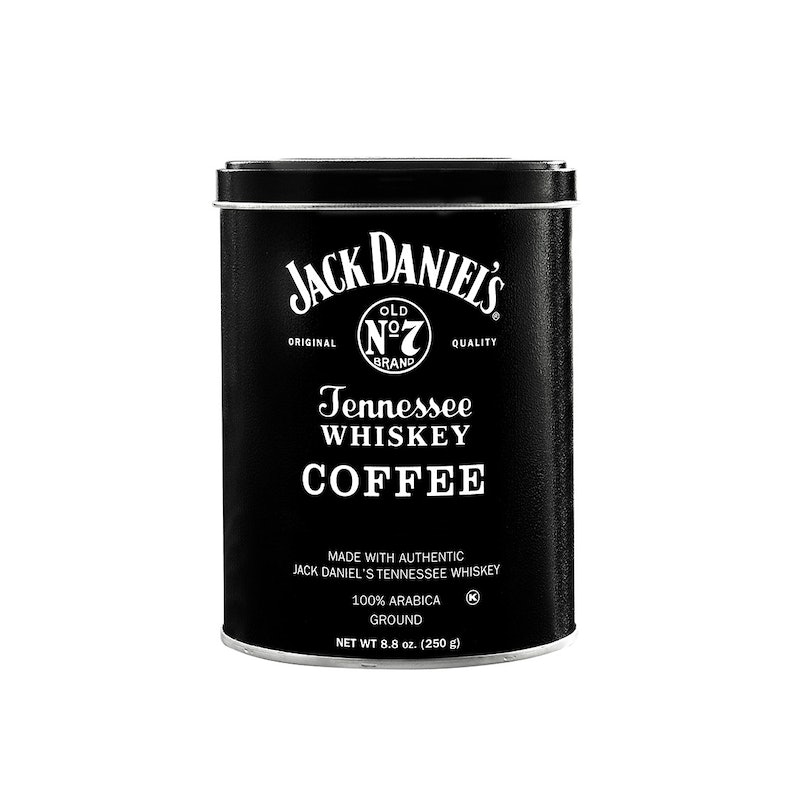 If you’ve ever woken up and thought, “I could really use some whiskey right now,” but you don’t actually want to pursue breakfast-whiskey as a life choice, Jack Daniel’s has a solution for you: The company is now selling Jack Daniel’s whiskey infused coffee. The medium roast, 100 percent Arabica coffee is infused with Jack Daniel’s Old No. 7 Tennessee Whiskey.

Jack Daniel’s partnered with World of Coffee to make the whiskey-flavored brew. “We use the best tasting and highest quality coffees in the world and now add to that the authentic taste and aroma of Jack Daniel’s,” Charlie Newman, president/owner and roast master of World of Coffee, said in a press release. “We take a lot of care and pride in the coffee products we craft and Jack Daniel’s Coffee is no exception.”

Despite being infused with whiskey, the coffee is actually nonalcoholic, which will make you happy or very sad, depending on how much you want to consume booze and caffeine at the same time. (If you want an alcoholic coffee, there’s always the option of adding real whiskey to your Jack Daniel’s coffee, à la an Irish coffee, but that would seem to defeat the purpose of getting whiskey-infused coffee in the first place, wouldn’t it? Or, conversely, maybe the “whiskey on top of whiskey-coffee” would be like whiskey squared, creating an expanding wave of whiskey intensity, which could be awesome.)

The folks over at the Huffington Post did a sampling of Jack Daniel’s coffee, and the beverage was met with a decidedly mixed response. One taster noted, “I like it, it tastes a little less bitter than regular black coffee, but without any annoying flavors.” Another said of the coffee, “It tasted like normal, sort of burnt and/or stale coffee with some sort of flavoring.” The taste-testers seemed to agree that the coffee does not taste particularly strongly of alcohol, though some noted that the coffee does smell like whiskey. “It smelled like alcohol!,” one person said. “But not in a gross way. I actually enjoyed the aroma quite a bit. It smelled like you should be in some sophisticated person’s house surrounded by thick armchairs and mahogany.” Another hated the smell, saying, “It was actually horrifying. I couldn’t believe how sick-y sweet it smelled. I also don’t like the smell of whiskey, so maybe that’s it?” If nothing else, the responses to the Jack Daniel’s coffee showed that tastes vary from person to person, and that one person’s “YUM” is another’s “Eww, no.”

If you want to try it for yourself, Jack Daniel’s ground coffee is currently available on the Jack Daniel’s website, in both caffeinated and decaf varieties.