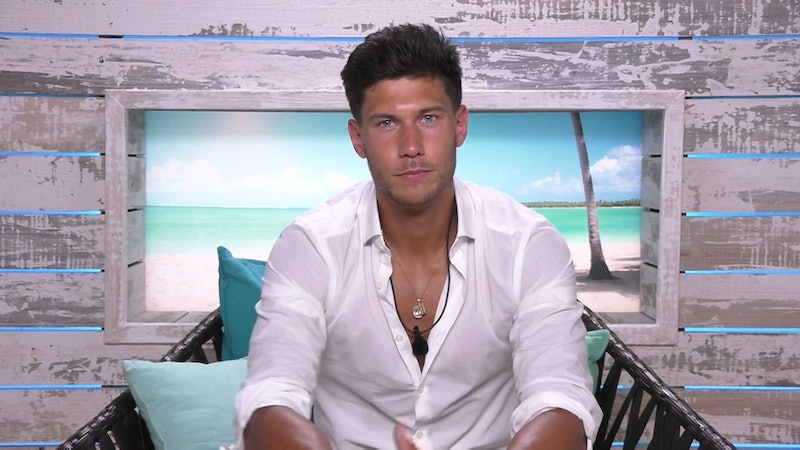 On June 10, Love Island Series 4 contestant Jack Fowler shared a picture of him and his father via Instagram and Twitter to raise awareness about racial prejudice in the UK. Travelling to the UK from the small island of Saint Helena just after Windrush, Fowler's grandparents settled in London and went on to raise his father here. “Because my dad is Black, I was educated from a young age about the slave trade as my ancestors were slaves on their home island, Saint Helena” the reality star wrote.

Fowler recently joined one of London's Black Lives Matter protests in Vauxhall, which he documented on Instagram. “Time is now for change #BlackLivesMatter,” the caption on his protest post reads. And he continued that sentiment in his most recent post, stating: “I’m proud of my roots. Always have been always will be and I will always speak up and stand against racism.”

The ex-Love Island star went on to explain the racism his dad experienced growing up in the UK and how it also affected Fowler himself. “Growing up with a dad who’s a man of colour was a powerful insight into what racism really is,” the caption reads. “There have been times where I’ve been treated different because of the complexion of my dads skin.”

Referring to his days playing football as an example, Fowler explained how he’d constantly be treated differently only to realise it was related to his father's race. “I was confused at the time but quickly learnt and became aware of what was happening,” he explained. “It made me feel frustrated but I understood that my dad is a Black man who has been through feeling this way all of his life.”

Fowler notes that as “a white-looking mixed race man, [he’s] experienced many moments of white privilege.” He added: “It’s times like these that we should treat people of all colour, religion and walks of life equally.”

Supportive and loving messages flooded the comments below, from the likes of Blue’s Simon Webb and footballer Sam Cox. “You are who you are and proud to be by your side,” Webb wrote. “When the roots are deep there is no reason to fear the wind,” said Cox.