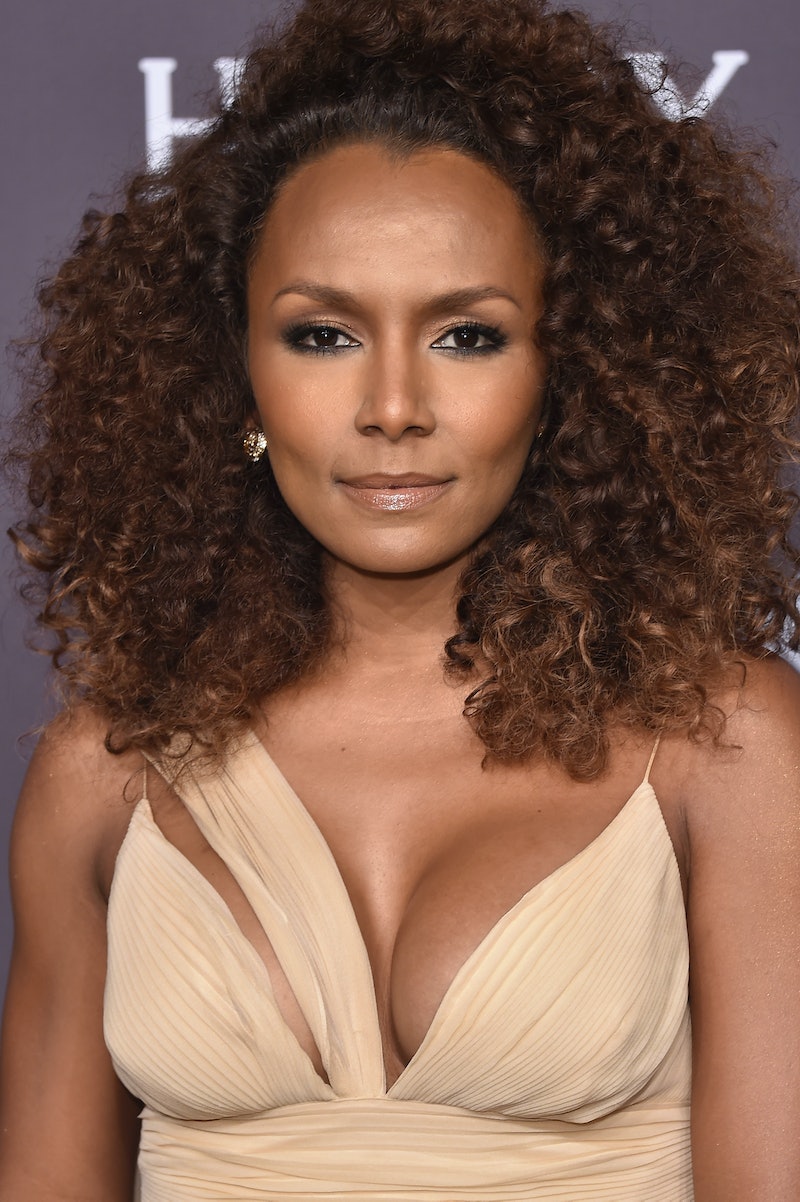 One of the most controversial political issues of 2016 surrounded a law passed in North Carolina that stated a person must use the public restroom that corresponded with the sex on their birth certificate. Seen as an enormous affront to transgender rights, the bill (known as HB2) set off a national firestorm that eventually involved the federal government. In response to the growing controversy, the Obama administration sent a letter to public school districts across the country that reaffirmed its commitment to protecting the right of transgender students to access bathroom facilities that corresponded with their gender identity. Since President Trump announced yesterday that those rights are no longer to be recognized in schools, acclaimed author and activist Janet Mock sent a series of tweets of encouragement to transgender students.

Trump had not previously spoken extensively about transgender issues. In April of 2016, Trump expressed indifference about which bathroom Caitlyn Jenner should use in his building, a move that made some cautiously hope that he would be more favorable to transgender rights than his Republican predecessors.

However, the recent rescinding of Obama's federal guidelines to grant students the right to choose the school restrooms with which they identify is indicative of a much more antagonistic approach. And Janet Mock stepped into the breaking news to offer her encouragement to trans students.

Mock hosts an MSNBC show discussing all-things pop culture, So Popular! She is also the author of the New York Times bestselling memoir Redefining Realness and the recently released Surpassing Certainty. Mock has become one of the leading voices in the movement for transgender rights, recently speaking at the Women's March.

Janet Mock was assigned male at birth, with the given name of Charles, and grew up in a multiracial family in Hawaii. She made the brave decision to publicly transition during her freshman year of high school, an experience that she describes as difficult.

In an Instagram post, Mock recalls, "I had issues with bathrooms and locker room access. I was sent home repeatedly due to “dress code violations.” I was repeatedly called out of my name and misgendered daily by classmates and staff. I would go home at night and seriously contemplate never returning."

What Mock goes on to emphasize is that she found support and encouragement at a different school, where she thrived. In fact, Mock earned a full academic college scholarship and went on to graduate from both the University of Hawaii at Manoa and, later, New York University.

Mock's words and life history will no doubt give comfort and encouragement to countless young people who feel threatened by Trump's administration.