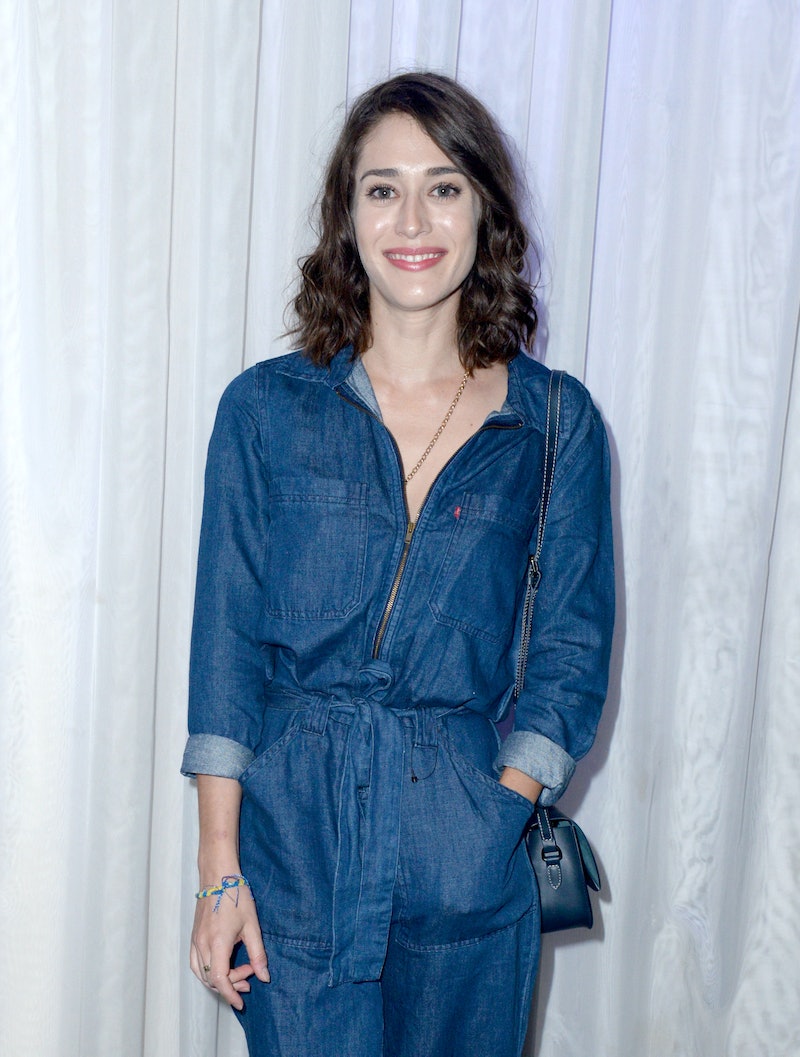 The 2004 movie Mean Girls centers around the quest of high school outcasts to take down a group of popular girls known as "The Plastics." However, they weren't the only mischievous characters in the film. Janice Ian in Mean Girls was "craftier" than the Plastics, says Lizzy Caplan who played the iconic role. During a recent interview on the Buzzfeed News show AM to DM, Caplan was asked about a a 2017 Twitter thread devoted to a theory that Janice Ian is the true "villain" in the movie. In response, Caplan said that Janis was a "layered" character. "She was a bit craftier than the other mean girls. She was like a mean girl with spy plans," she said during the interview.

The Twitter user who created the thread took issue with Janice's descriptions of the other students in the school when she discussed them with Cady, Lindsay Lohan's character. The fan pointed out that Janice referred to Regina George in a negative way, and the character described the members of different high school cliques by their ethnicities and physical appearance.

After describing the students at North Shore High School, Janice recruited Cady to go under cover, become a member of the plastics, and take down the popular girls from the inside. The thread says that Janice uses Cady as "an innocent pawn" for the sake of her own vendetta against Regina, her former friend.

While Caplan does see the faults in Janice Ian, she has previously said that she feels a connection with the character. In 2014, Caplan told E! News, "I think all girls that age are looking for their 'thing.' I was fairly angsty in high school."

Aside from commenting on her character, Caplan has supported the movie's legacy by meeting the cast of the Mean Girls Broadway musical in May 2018.

Caplan also seems open to participating in another Mean Girls movie herself. During her AM to DM interview, Caplan remarked, "If everybody was on-board, if the script was anywhere near as good as the original one was then I don't know how I could say no to that. But I'm not waiting by the phone for the Mean Girls reboot."

Even 15 years after its release, Mean Girls is still at the center of new conversations.