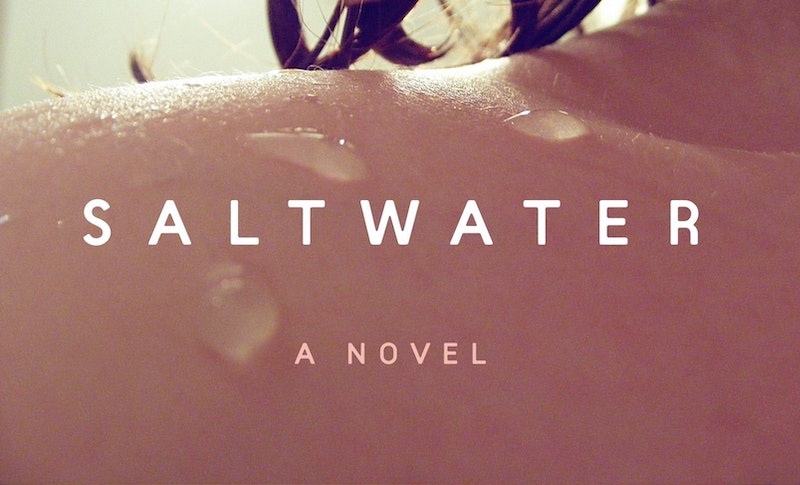 “Powerful” and “provocative” are just some of the words used to describe Jessica Andrews' award-winning debut novel, Saltwater. The young writer was named winner of the £10,000 Portico Prize on Thursday, a literary award for writers who "best evoke" experiences in the north.

The Portico Prize — often considered the Booker Prize of the north — is a high accolade for the novel, which had to compete with six other shortlisted writers.

Andrews, 28, from Sunderland, says the book is "quite close to her life." Saltwater is a semi-autobiographical book about a young woman who moves from Sunderland to London and then to Ireland and is described by judges as "a tender tribute to women across generations and an important exploration of women's lives today."

Mother-daughter relationships, class, and identity are all explored in Saltwater, and, most importantly, its told in a strong, northern accent. "Saltwater shows the 'spirit of the north' is diverse and multifaceted. The north is not just around us, or a particular location to visit – but a place within us," said chair of the judges, Simon Savidge to BBC News.

As well as the judges, the book also impressed Game of Thrones' actress Emilia Clarke. In an Instagram post the actress called it one of the best books she had read "in years" and a "must read."

Andrews was also widely praised for exploring the "poetry and power" of the northern, working-class woman’s experience.

"Lots of young northern working-class women have approached me and said, 'that's like my life," Andrews said, via BBC News. "I felt like I had to write it because I had this very intense feeling about the women I saw around me – like my mum and my female friends – and the way that their lives had been affected by the structures that were outside their control. I wanted to give space to that experience, and show that those experiences have all of this poetry and power in them."

The Portico Prize returned this year after a five-year break and runs biannually.