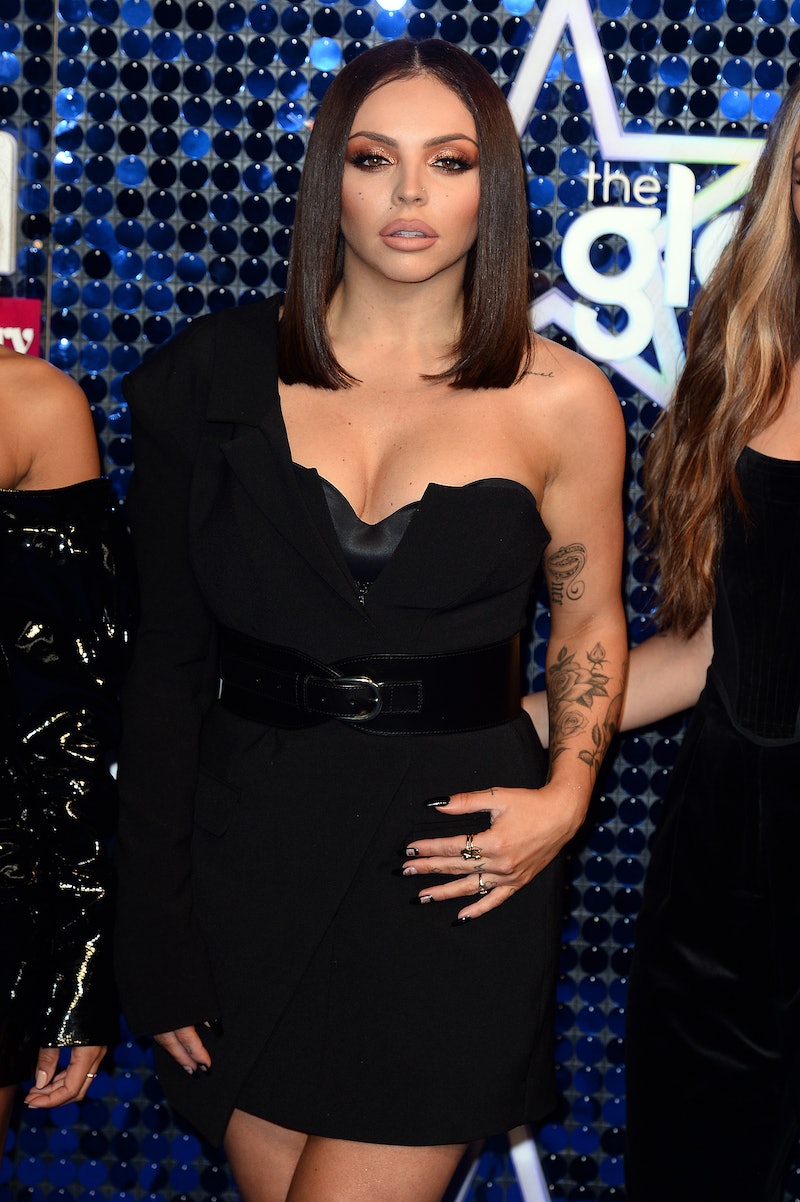 From producing chart topping records to speaking out about feminism, slut shaming, and so much more Little Mix really embody the girl power that 2019 needs. The super talented quartet have had fans hearts since they were first put together on the X Factor in 2011. Never shy of tackling difficult topics, it comes across like they’re unshakable. However, Jesy Nelson's body positive throwback Instagram post highlights just how tough living your life in the limelight can actually be. It’s no secret that Nelson has come up against some serious trolling, both on social media and in the press, and she’s produced a documentary with the BBC to highlight how truly hurtful words can be.

Posting flawless pictures of her fierce outfits, with the Little Mix girls, or super cute boyfriend Chris Hughes, Jesy Nelson is a queen on Instagram. Always candid with her 5.4 million followers Nelson opened up about how turbulent life has been in the spotlight on July 30. Posting a throwback picture of one of her first TV appearances after winning the X Factor in 2011 she wrote, “I didn’t see her as Jesy I saw her as 'the fat one from Little Mix'"

In the incredibly open and moving post Nelson said, “if you’d have told that girl one day you won’t feel sad anymore, I’d never have believed you....and here I am. Now when I look in the mirror, I don’t see Jesy the fat one, I see Jesy the happy one!”

Commenting on the post bandmate Jade Thirlwall said, “I can’t wait for the world to see your journey. So, SO proud of you and how far you've come. I love you so much and more importantly, I love how much you have grown to love YOU.” Hitting me right in the feels.

Nelson has always been vocal about the hate and abuse she has experienced during her rise to fame with Little Mix. However, she has cited her new documentary coming out on the BBC as an exercise in acceptance and self love.

She has been working with BBC One and BBC Three to produce Jesy Nelson: My Story. The documentary will not only look at how pressures and body shaming has affected Nelson’s health but she has also spoken to other young people to explore how growing up in a social media-fuelled age of selfies and trolling can have a profound impact on your mental health.

When the documentary was announced in March 2019 Nelson said in a statement, “this is a project really close to my heart, and I’m delighted to be working with the BBC on a documentary that will both challenge me personally and also highlight a hugely important issue affecting young people today.”

Jesy Nelson: My Story promises to be seriously inspirational and it’s so good to see Nelson happy in herself. Through producing body positivity anthems, such as “Strip” and being so open about her struggle with the body shaming she has faced, Nelson is a true inspiration to so many people. While there is no release date for Nelson’s documentary just yet it will launch on BBC One and BBC Three so keep your eyes peeled. I know I will.