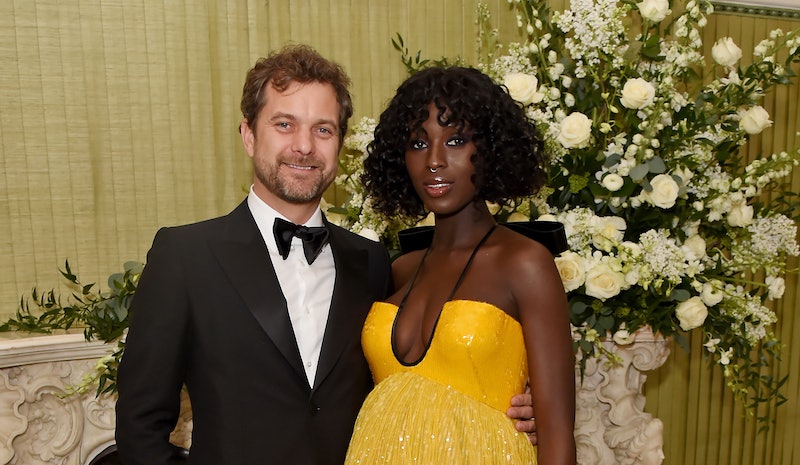 Incoming: a good news story to warm your heart and put a smile on your face. Jodie Turner-Smith & Joshua Jackson's have welcome their first child into the world, a baby girl. The couple, who tied the knot last year, told People that "both mother and baby are happy and healthy.”

Jackson, best known for his role as Pacey in Dawson's Creek, had previously opened up about the difficulties of thinking about welcoming a new child during the COVID-19 pandemic with Good Morning America.

“Obviously, it’s a bit stressful right now and we’re just trying to figure out how to be smart about being quarantined,” he said, via video link. “The medical system right now is a little bit difficult, so we’re figuring it out day by day.”

He added: "But she’s healthy and the baby’s healthy, so that’s important."

It was first revealed that the 33-year-old Queen & Slim actor in December last year and throughout her pregnancy, Turner-Smith has spoken openly about enjoying her journey into motherhood and has shared various pictures and videos celebrating her growing bump. In her latest photo, the actress displayed her glorious pregnancy body above the caption: "moth·er: a fantastic voyage that begins in wonder and transformation.

"i will never forget how this felt and now won’t soon forget how it looked," she added.

The couple, who are currently self-isolating in California, have kept their relationship largely out of the spotlight since they were first linked back in October 2018. However, we have been able to enjoy a few subtle moments of PDA from the pair over the last couple of years. Turner-Smith has shared small glimpses into their relationship on social media. On Valentine's Day, she posted a series of intimate photos from their relationship, along with a video of Jackson lovingly rubbing her growing baby bump.

The new arrival is the icing on the cake of their love story as, turns out, Turner-Smith was smitten with Jackson in the noughties (as well as his legions of fans). Back in January, Turner-Smith told W Magazine that her "first love" was actually Jackson's character. "It was Pacey from Dawson’s Creek!" she admitted, adding, "I was a very young teenager. And now we are a couple.".