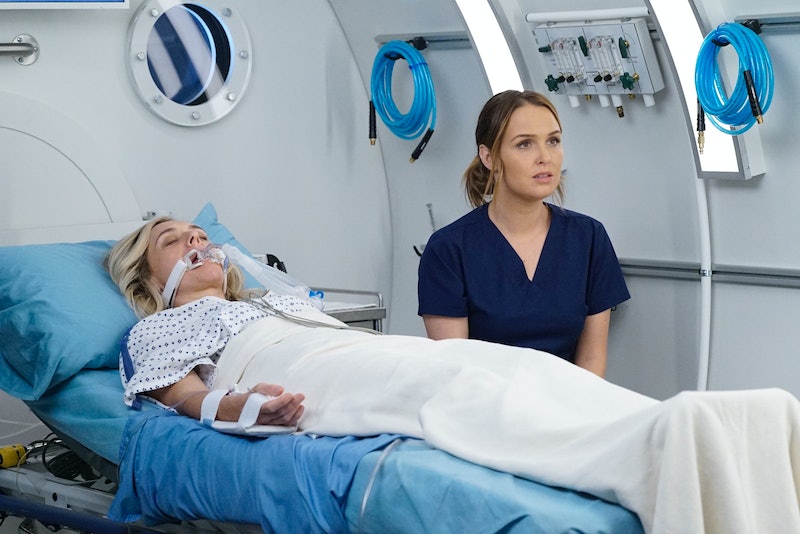 While the patient's identity is a mystery, Bailey's mention of a possible suicide attempt hints to Jo's recent 30-day inpatient mental health treatment. Although the Grey's Season 16 premiere seemed to mostly gloss over Jo's recovery from depression with a slight jump forward in time, Luddington assured fans in an interview with Bustle that "what Jo experienced in treatment" would be revisited via flashback during an upcoming episode.

"It's something that was really important to us because we didn't want to just rush through like, 'oh, she's out and now she's fine.' We wanted to kind of show the progress she made and the setbacks she had," the British actor recently explained to Bustle. "Depression is going to be something that Jo is living with, and, as she said in the first episode, it's not something that magically can just go away forever." 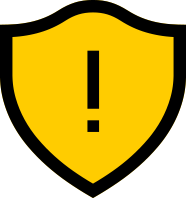 Grey's showrunner Krista Vernoff echoed Luddington's statements to TV Guide, nothing that in the first quarter of Season 16 the series will "tell a little bit more of the story of her time there," something Vernoff said she thinks "will be really cool and interesting for the fans to see." As Vernoff added to TV Guide, "I think it's really significant and important right now, in the world, to talk about mental health and the different ways that we can treat . . . a mental health crisis."

Whether or not the mystery woman seen in the clip turns out to be someone Jo met during her time in treatment, Grey's flashbacks to the surgeon's dark time will likely shed some light on her current state of mind.

More like this
Shonda Rhimes Responded To The Surprise Exit Of A Day 1 'Grey's Anatomy' Figure
By Grace Wehniainen
'GoT' Star Emilia Clarke Says She "Just Can't" Watch 'House Of The Dragon'
By Brad Witter
This Dark 'Happy Valley' Theory Is Staring You Right In The Face
By Sophie McEvoy
This Dark 'Happy Valley' Theory Will Keep You Up At Night
By Sophie McEvoy
Get Even More From Bustle — Sign Up For The Newsletter
From hair trends to relationship advice, our daily newsletter has everything you need to sound like a person who’s on TikTok, even if you aren’t.